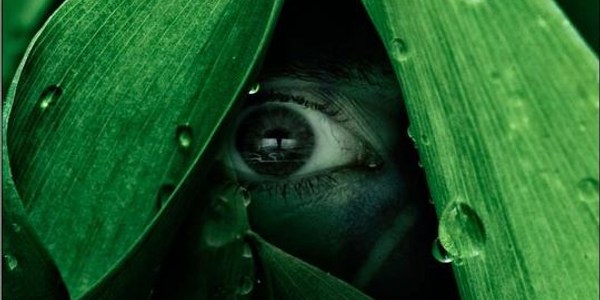 The River: The Complete First Season
ABC Studios / Released on May 22nd, 2012 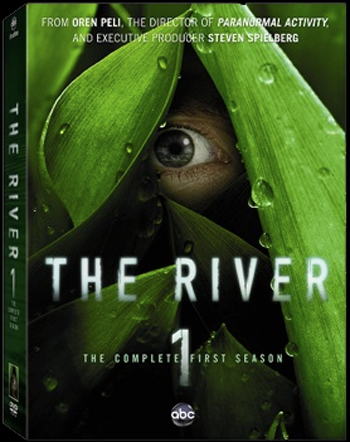 Producer Oren Peli, who reinvigorated the “found footage” style of storytelling with his film, Paranormal Activity, has crafted an intriguing and entertaining series that’s worthy of your attention.

Bruce Greenwood portrays world famous wildlife expert and TV personality Dr. Emmet Cole, host of the long running series The Undiscovered Country.  Emmet has gone missing deep in the Amazon and now, six months later,  his ship’s beacon goes
off, and his wife Tess, son Lincoln and his former film crew set off to find the beacon and save Emmet.  From here, the series becomes a bit of a horror anthology, combining a “monster of the week” with the continuing search.

The River isn’t terrifying, but is consistently creepy, with strong performances throughout.  Extras include commentary tracks, deleted scenes and featurettes.  With an intriguing premise, solid execution and an absorbing mythology, The River: The Complete First Season was prematurely cancelled (although rumors of a Netflix pickup are out there), and stood apart by being something truly unique and different.  Recommended.