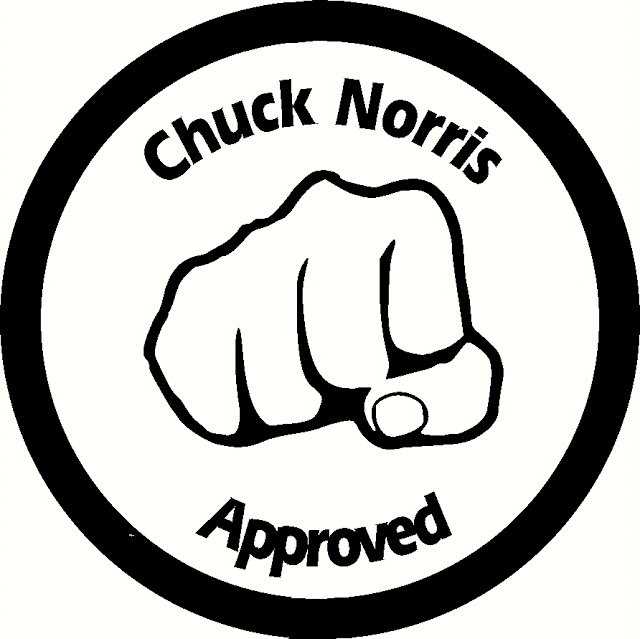 Here is a Buddhist koan for you to meditate over: Nobody really likes Chuck Norris yet we like Chuck Norris…why?

I know, mind-blowing isn’t it?

Having spent a great deal of time writing about Chuck Norris I have to say that I have never once sat through any of his movies and come away feeling good about mankind, and yet, I will continue to watch them knowing the outcome (except for Forest Warrior where Chuck Norris turns into a bear, that was something I was not expecting).

I guess Chuck Norris really is that frakking powerful.

Which is why the next logical stop on the Norris train would be a movie that is simply about Chuck Norris being Chuck Norris as he saves America from whatever.

And you know what? I am going to watch that film no matter how filled with self-loathing it makes me.

Because no one can fight Chuck Norris without losing a piece of their humanity. 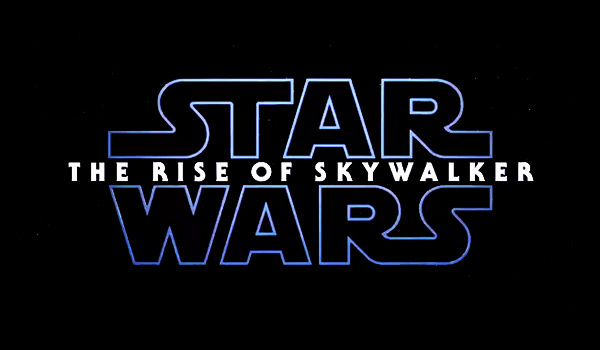 ‘Star Wars Episode IX: The Rise of Skywalker’ Gets a Teaser!

Not sure about the title.  Thoughts? Star Wars Episode IX: The Rise of Skywalker arrives in theaters on December 20th, 2019 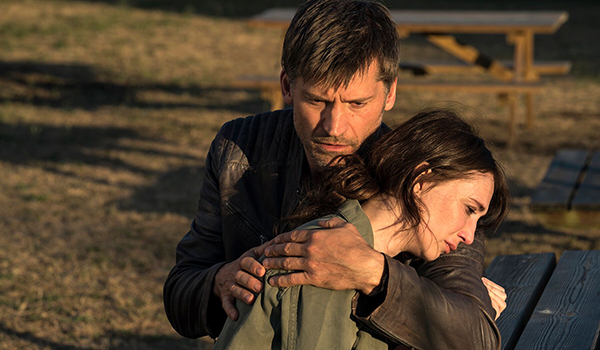 ‘Domino’ Directed by The Great Brian De Palma, Gets a Trailer, Poster!

Arriving in theaters and On Demand on May 31st, Domino is the latest film from Brian De Palma (Blow Out, Body Double, Dressed to... 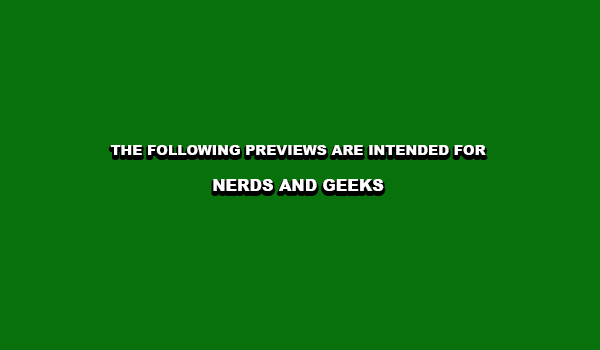 New York Comic Con released a slew of trailers that are sure to get you excited. At least some of them.  But if nothing...