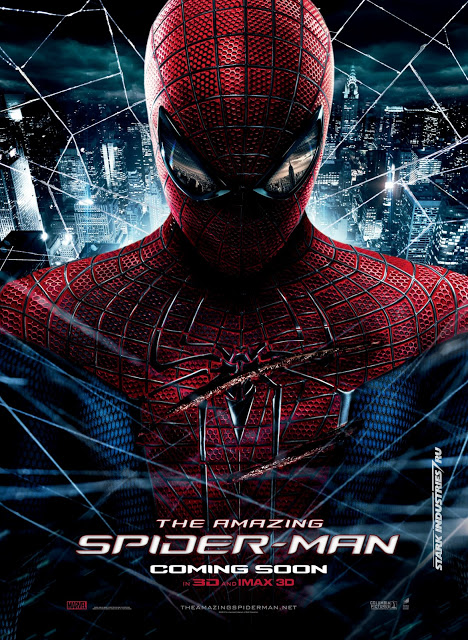 Far from amazing, Mark Webb’s tepid reimagining is heavy on familiarity and low on purpose.

Too reverent to the original trilogy from Sam Raimi, the latest big screen incarnation of the web-slinger finds another reiteration of the origin story, which in an attempt to make it feel fresh, deviates from the mythology to create something new.  Peter’s parents and their subsequent disappearance are the driving undercurrent, but it doesn’t work.  Peter’s newfound abandonment issues might have something to do with his father’s old partner, scientist Curt Connors (Ifans).  Like most unimaginative comic films, the hero and the villain create one another.

The film just feels dull and uninspired.  Sure, the CGI and 3D look pretty good, but beyond that the film is merely a bunch of ideas that are never followed through (For instance, Uncle Ben’s killer is never caught).  Garfield delivers the film’s best performance and like Brandon Routh in Superman Returns, makes a good hero in a not so good film.

Frustrating and worse, dull, The Amazing Spider-Man is full of set-up for sequels, but somewhere along the way forgot that they had to make this film first.