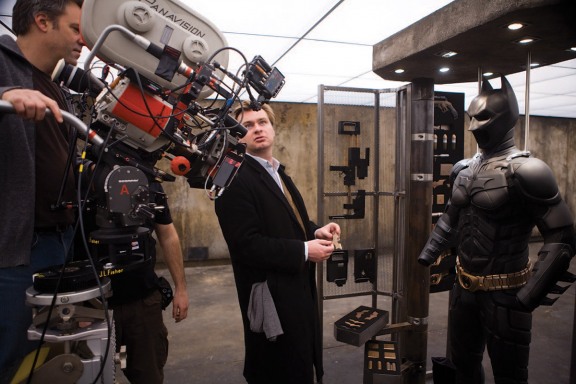 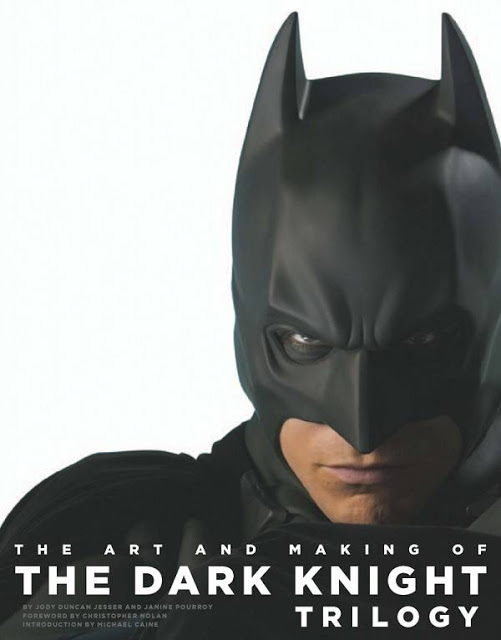 In 2005, director Christopher Nolan redefined the Batman legend with Batman Begins, starring Christian Bale as the Caped Crusader. A fresh, dynamic reboot of the franchise, Batman Begins explored the comic book hero’s origins and his evolution from billionaire Bruce Wayne to dark avenger who fights crime and corruption in Gotham City. A 2008 sequel, The Dark Knight, took those compelling, character-driven foundations and raised the stakes, pitting Batman against a deranged master criminal, the Joker, in an all-out war for Gotham’s soul. Now, the final film of Nolan’s trilogy, The Dark Knight Rises, is 2012’s most anticipated film release.

The Art and Making of The Dark Knight Trilogy tells the complete behind-the-scenes story of these three monumental films. Based on in-depth interviews with Nolan and all of the films’ key cast and crew—including cowriters David S. Goyer and Jonathan Nolan, cinematographer Wally Pfister, and more—the book reveals the creative process behind the epic Dark Knight Trilogy, supported by lavish art and never-before-seen photography.

To enter, please send an email with the subject header “TDK Trilogy” to
geekcontest @ gmail dot com and answer the following question:

In The Dark Knight Trilogy, where is the Bat Cave located in conjunction with Wayne Manor?