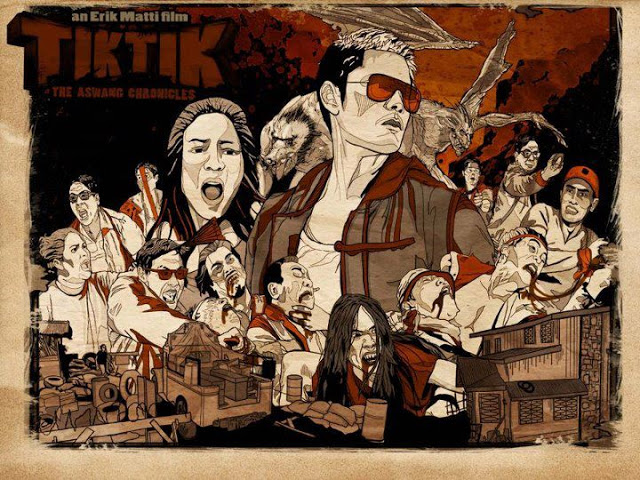 Similar to a vampire, the Filipino creature the aswang is a monster, and now Exodus director Matti is making a movie about the folklore legend called Tiktik: The Aswang Chronicles. With horror, action, and comedy coming together, the film was created completely in front of a green screen. It’s the first of it’s type to be done in the Philippines, though others have used the method before. 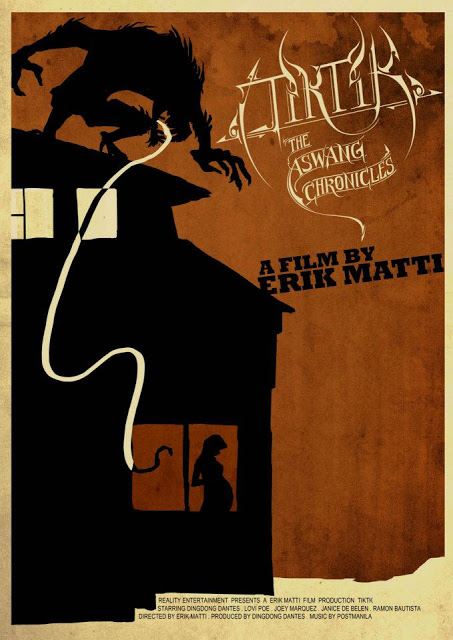 The teaser shows us the lead character and his pregnant fiance, and he’s just pissed off a whole clan of the creatures that have a penchant for eating babies.

Staring in Tiktik are Dingdong Dantes, Lovi Poe, and Joey Marquez. They are joined by Janice De Belen, Ramon Bautista, and Roi Vinzon along with LJ Reyes, Mike Gayoso, and Rina Reyes.