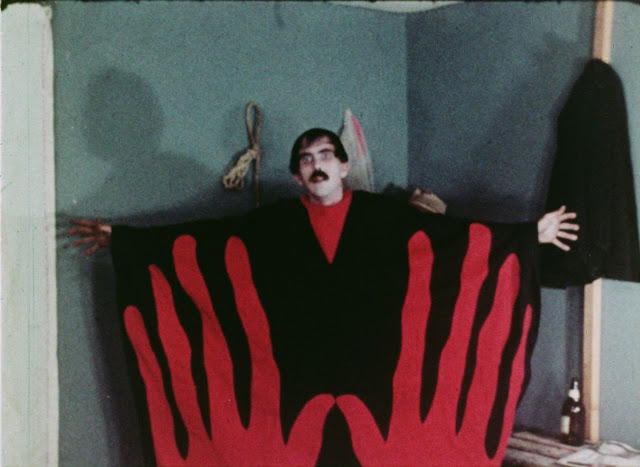 RiffTrax Live Back in U.S. Cinemas with “‘Manos’ The Hands Of Fate” 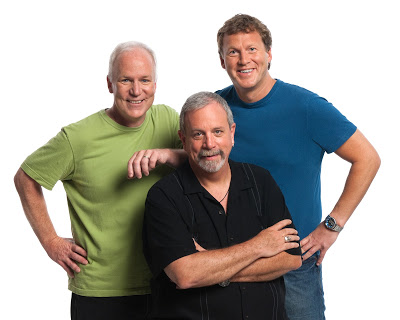 NCM® Fathom Events and RiffTrax present “RiffTrax Live: ‘Manos’ The Hands of Fate” in theaters for only one night on Thursday, August 16 at 8:00 p.m. ET / 7:00 p.m. CT and tape delayed 7:00 p.m. MT / 8:00 p.m. PT. Featuring the same comedians from the cult classic “Mystery Science Theater 3000” (MST3K), Michael J. Nelson, Kevin Murphy and Bill Corbett will reunite on the big screen to fire off their wisecracking commentary on the 1966 American horror feature “Manos’ The Hands of Fate.” The event will be broadcast LIVE from Nashville to participating movie theaters across the country. Attendees will be treated not only to “Manos’” infamous abysmal acting, outdated effects and seemingly endless cat fights featuring ‘The Master’s’ many girdle-clad wives, but also a selection of free digital goodies.

Tickets for “RiffTrax Live: ‘Manos’ The Hands of Fate” are available at participating theater box offices and online at www.FathomEvents.com. For a complete list of theater locations and prices, visit the NCM Fathom Events website (theaters and participants are subject to change). The event will be broadcast to more than 550 select movie theaters across the country through NCM’s exclusive Digital Broadcast Network.

“Revisiting ‘Manos’ again after 19 years will be like running into a dear old friend—a friend who drinks all your beer and hits you up for money,” said Michael J. Nelson, RiffTrax creator and former host of the Emmy-nominated, Peabody Award-winning ‘Mystery Science Theater 3000.’ “Still, we’re thrilled to be able to bring this timeless classic to the big screen. (Don’t tell anyone but I seriously love this film.)”

“Fathom’s live in-theater events with the RiffTrax gang have been tremendously popular with theater audiences,” said Shelly Maxwell, executive vice president of NCM Fathom Events. “With ‘Manos,’ Mike, Kevin and Bill are sure to deliver yet another side-splitting evening of fun, packed with their signature brand of wisecracks.”

Infamous for its significant technical deficiencies and continuity flaws, “‘Manos’ The Hands of Fate,” written, directed, produced by and starring Harold P. Warren, is widely believed to be one of the worst films ever made. The plot revolves around a vacationing family who lose their way on a road trip in Texas, and find themselves trapped at a lodge maintained by a polygamous pagan cult. In 1993 “Mystery Science Theater 3000” featured “‘Manos’ The Hands of Fate,” launching the film’s cult status.

About RiffTrax
Featuring former members of the Emmy-nominated, Peabody Award-winning show “Mystery Science Theater 3000,” RiffTrax is composed of Michael J. Nelson, Kevin Murphy and Bill Corbett. Nelson has appeared on numerous radio and TV shows, written a regular column for TV Guide and authored many best-selling books. Perhaps best known as the man behind the plucky red robot Tom Servo on “Mystery Science Theater 3000,” Murphy is also author of the bestselling book “A Year at the Movies: One Man’s Filmgoing Odyssey,” and has provided film commentary for NPR’s “Weekend Edition.” In addition to being a screenwriter and an internationally-produced playwright, Corbett was the voice of the robot Crow (version 2.0) on “Mystery Science Theater 3000,” as well as many other strange characters including the clueless alien The Observer (a.k.a. “Brain Guy”). To find out more about RiffTrax, visit www.rifftrax.com.