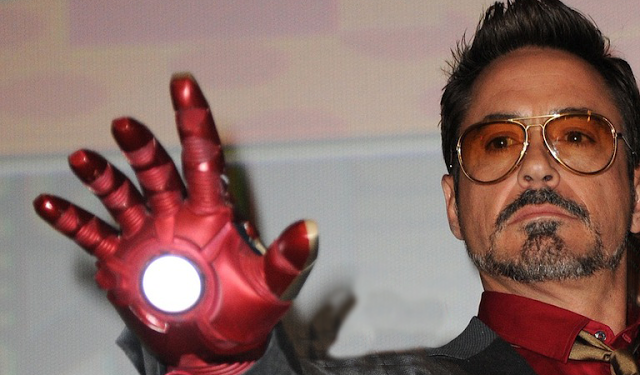 Marvel Studios MVP Robert Downey Jr. set the tone for a packed panel filled with news of the next phase of the Marvel motion picture universe.

Fans have been treated throughout Comic-Con by seeing Tony Stark’s armory on display including the new Mark VIII armor that will appear in the upcoming Iron Man 3. 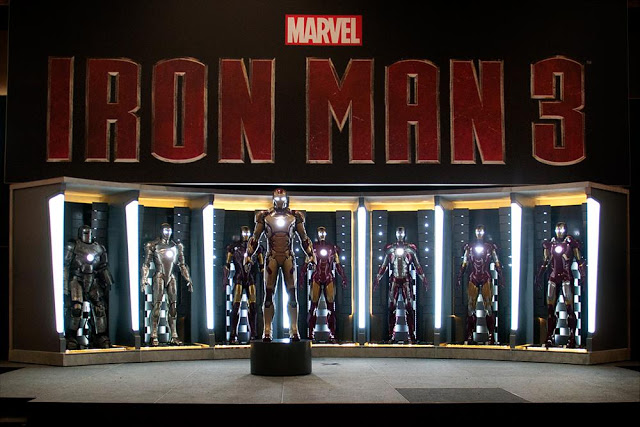 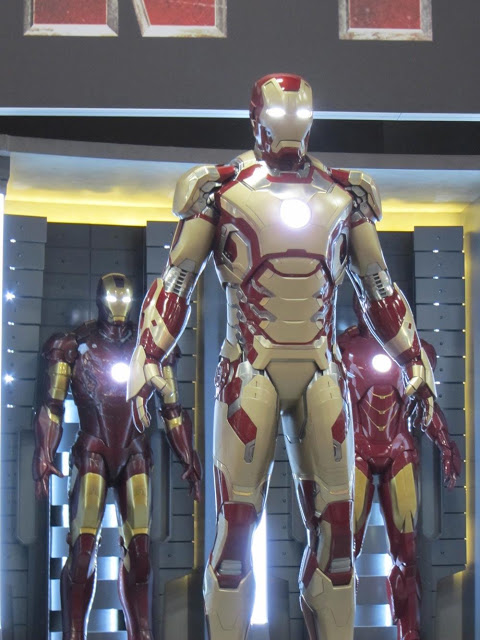 There was confirmation that Ben Kingsley would be playing The Mandarin.

Other highlights of the panel was a brief test reel of Ant-Man in action from director Edgar Wright.  Although Marvel released an official logo, no release date has been announced. 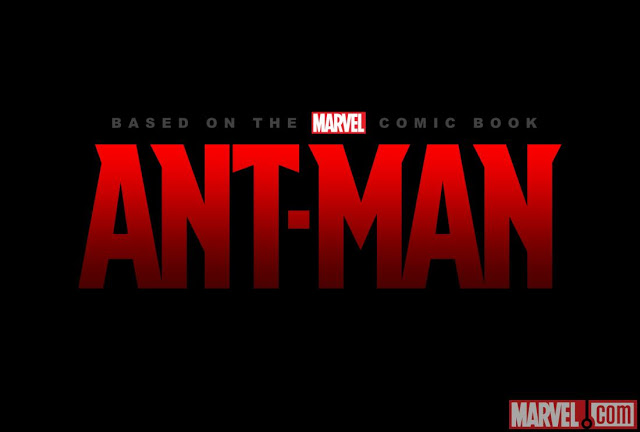 In addition Marvel revealed the official names of the Thor and Captain America sequels and premiered a piece of concept art from Guardians of the Galaxy.