In one of the coolest bits of news I’ve seen a some time, Super7 has announced that they will be manufacturing action figures based on the unused prototypes intended for production by Kenner back in 1979.

According to their site:

“With official authorization from 20th Century Fox, Super7 will produce the full series of ALIEN toys as part of our REACTION Figure Series (Retro-Action.) REACTION Figures are stylized exactly as items from the “golden age” of action figures with approximately five points of articulation, accessories, and period-authentic blister card packaging.


The original line up of 3 ¾” action figures for the ALIEN were scheduled to be RIPLEY, ASH, DALLAS, KANE in NOSTROMO SUIT, and the BIG CHAP (the nickname used on-set for the ALIEN creature). 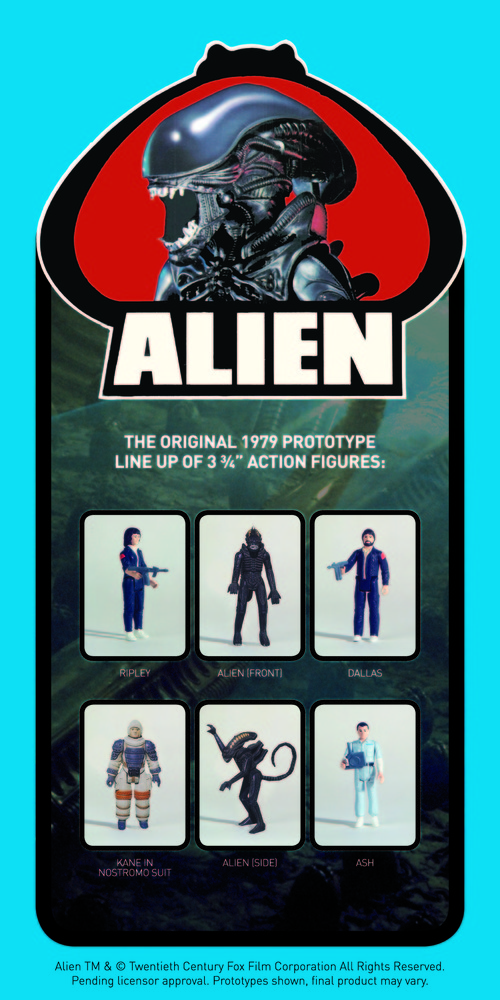 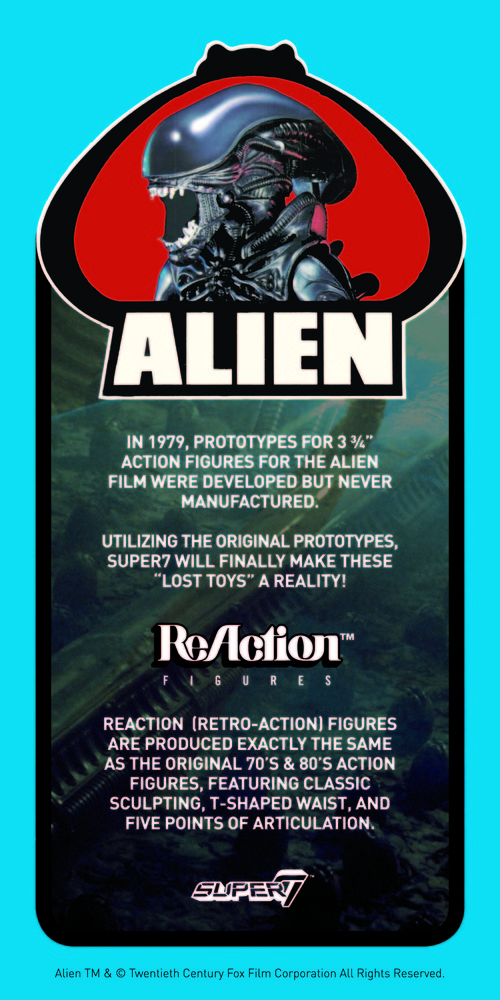