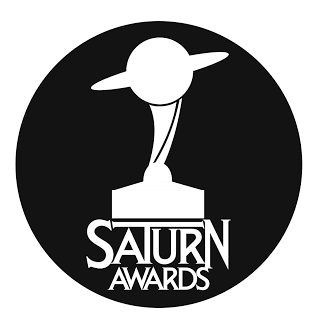 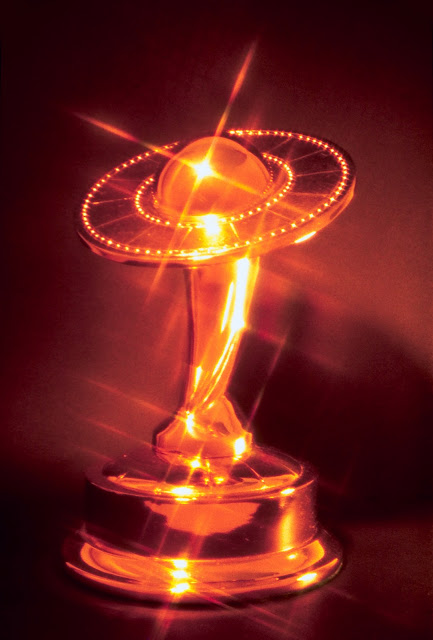 Rise of the Planet of the Apes and Super 8 each received three Saturn Awards tonight as the Academy of Science Fiction, Fantasy & Horror Films presented the 38th annual Saturn Awards, the top honors for genre entertainment.

Rise of the Planet of the Apes was named Best Science Fiction Film, and Super 8 received awards for Best Director (J.J. Abrams), Best Music (Michael Giacchino) and Best Performance by a Younger Actor (Joel Courtney).  The Saturn Award for Best Fantasy Film was presented to Harry Potter and the Deathly Hallows, Part 2; Best Horror Thriller Film was The Girl With the Dragon Tattoo and Best Action/Adventure Film was Mission: Impossible – Ghost Protocol.  The 38th Annual Saturn Awards were presented for the period covering Feb. 1, 2011, to Jan. 31, 2012.

“In one of the most rewarding years ever for genre entertainment, these films and TV shows proved that imagination, creativity and technology are blending in extraordinary ways, allowing these previously specialized genres to become the very heart of the entertainment industry,” said Academy President Robert Holguin.

Here is the full list of winners at the 38th Annual Saturn Awards:

This year marks the 40th anniversary of the Academy, which was founded in 1972 by noted film historian Dr. Donald A. Reed to honor and recognize genre entertainment, which is frequently overlooked by mainstream entertainment-industry awards.

Over the years, the Academy has expanded its reach to include other genres, including recognizing excellence in television and home entertainment.