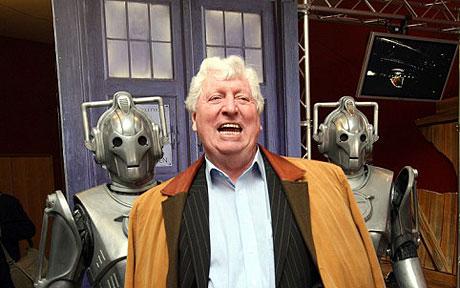 One of the most beloved Doctors of all time, Tom Baker, will don his scarf and reprise his role on the occasion of the series’ 50th anniversary in 2013.

Baker, played the Time Lord from 1974 to 1981 will join forces with current Doctor Matt Smith, after spending decades distancing himself from the role.  Baker refused to appear on the 20th anniversary show in 1983, which makes this appearance a memorable event for fans of the beloved series.

In this article:Doctor Who, TV News