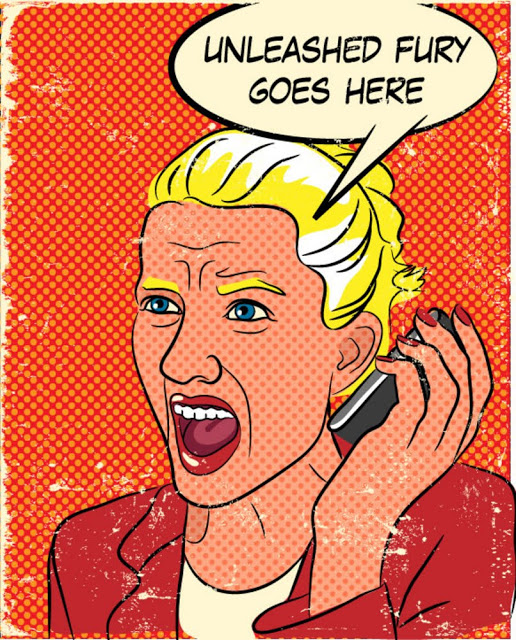 When characters in the movies get royally pissed off they are allowed to scream, rant, rave and generally destroy rooms (and occasionally worlds) without any of the consequences that we out here in the real world would have to face if we did the same thing.

So yeah, watching a real good temper tantrum on screen is kinda cathartic for someone who wishes they could tell off a boss, scream at a horrible neighbor or punch a toddler in the face for being an asshole.

Personally, if I could get away with a destructive outburst, I would burn down my neighborhood due to all the yard Nazis that patrol it and issue “Mowing Reminders” to all the lazy homeowners who would rather watch a Warehouse 13 marathon than cut the grass.

I would so burn it all down…

In this article:Movies/DVD, Supercut, Watch This