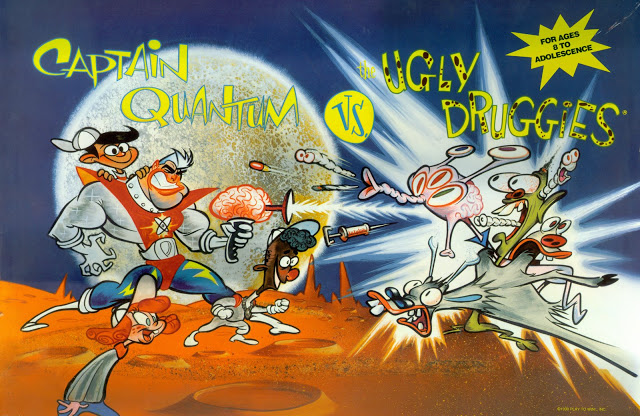 Back in 1990 an anti-drug board game was designed by the crazed creator of Ren and Stimpy, John K, called Captain Quantum vs. The Ugly Druggies and released only to schools in an effort to curb children’s desire for a quick fix.

The game was sponsored by the Coca-Cola Company (wink, wink).

Anyway, the game was meant to be led by a Dungeon Master “Mission Navigator” (adult) who would then explain the game and proceed to lead the players “Sun Troopers” (students) through various “drugs” which would ultimately lead to discussions and a desperate need to get high.

The game came with a game board, spaceship markers, stickers, 200 cards and a six-sided dice (velvet bag not included).[board game geek]

Now, while this sounds pretty tame, take a look at John K’s art work and ask yourself this question “Was John high at the time he was drawing?” 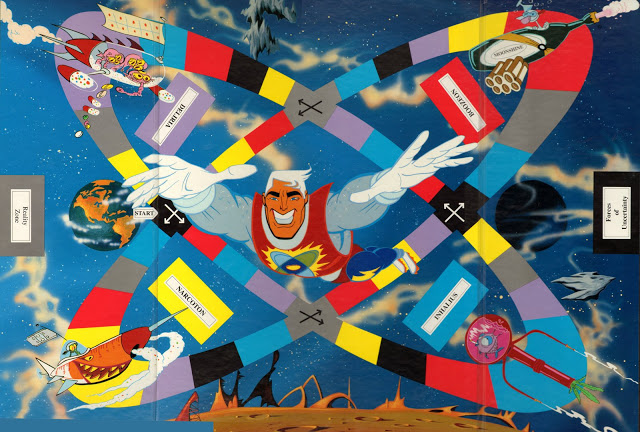 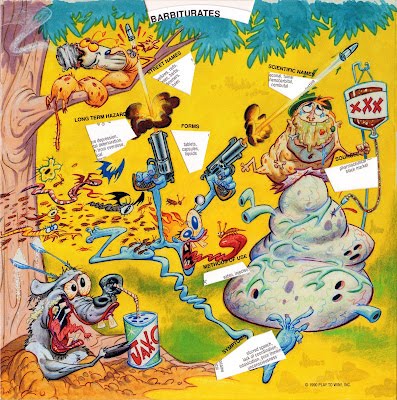 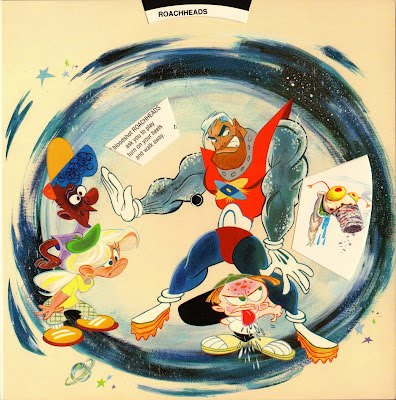 I think he was.

Which makes me want to own this game more than anything in the world. But if it wasn’t for sale, how can I get one?

Christ people, we live in the age of the Internet, I can get anything…especially a game like this (click HERE).

Oh, and yes, I will be playing this game while completely baked…it seems only right.