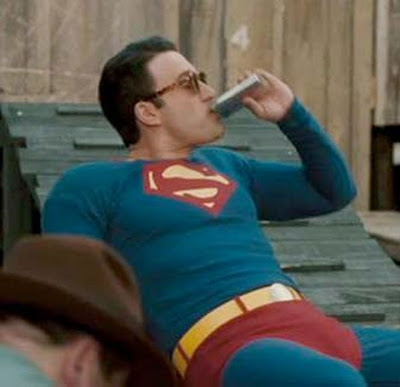 Rumors are running rampant all over the web today with news that Ben Affleck is being courted by Warner Bros. to helm the new Justice League movie.

The project that was, at one time, linked to both Christopher Nolan and David Yates (Harry Potter) now has Affleck’s name floating around it like Superman’s cape in a mighty breeze.  And, according to Variety, Affleck is the only candidate to see the script written by Will Beall (Castle, Gangster Squad).

Now, there are conflicting reports that have Affleck’s people denying that he is contemplating directing the JL flick as well as ones saying he is might do it, so it will be interesting to see how this all plays out in the days and months to come.

But one thing’s for certain, if this project gets off the ground it will likely show up in theaters in 2015…right around the time The Avengers 2 comes out.

Now that will be a battle I’d like to see.