This 2008 French mystery/thriller is 93% fresh on Rotten Tomatoes, where 86% of the audience report liking it.

The movie it steals from, The Fugitive, is 94% fresh with a Metacritic score of 86, so there’s some justice in the world. 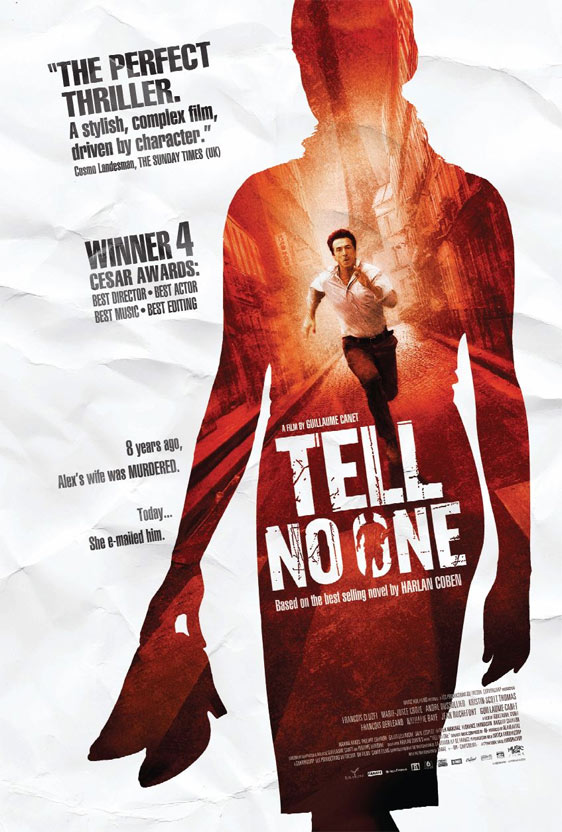 Synopsis
Alexandre Beck (François Cluzet) is a pediatrician. He and his wife, Margot (Marie-Josée Croze), visit a rural area where they’ve gone since they were children. The childhood sweethearts visit a tree where they carved their initials, and record another visit.

They spend a leisurely day together, and then they go skinny-dipping. They have an argument, she swims back to the car, and then Alexandre hears a scream. When he swims across to find her, someone knocks him out.

Eight years later, he thinks she’s dead…until someone e-mails him security video footage of a woman who looks like her, walking into a shop…

Verdict
It does a good job with Alexandre and Margot, but it falls apart everywhere else.

Last week, I made an off-hand comment about how the writers of The Square didn’t bother to build any sympathy for the main character before putting him through Hell.

Tell No One doesn’t make that mistake.

The movie starts right off by showing us ALexandre, and his wife, among friends, and playing with a baby. We see that they are loved, and that they love others, so we’re inclined to like them. There’s some suggestion of tension between them, but then they spend a beautiful day together. 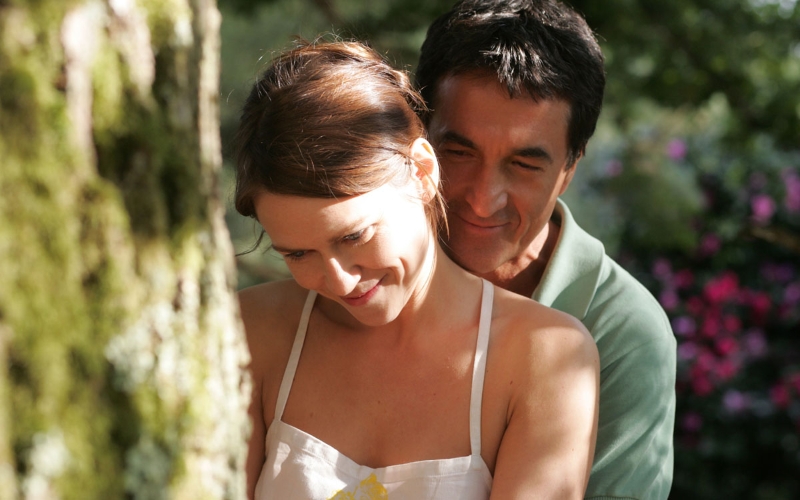 It turns out they disagree about having kids. That’s important. What happens next is more poignant because their life together isn’t perfect.

After Margot disappears, we jump ahead eight years, and see Alexandre soothe a violent tough guy. The tough’s son is a hemophiliac. Alexandre was the first doctor to diagnose the boy correctly. Now he’s the only doctor that the tough guy trusts. When we see Alexandre stand up to his fellow doctors, and symbolically the medical community, we root for him. We want someone to champion us when we’re in need.

So, the movie does a good job of getting viewers on Alexandre’s side. Unfortunately, that’s where it falls flat.

Of course the cops suspected Alexandre eight years ago, and when two dead bodies turn up where Margot disappeared and Alexandre was beaten, they suspect him again – including Erick Levkowitch, played by François Berléand (who you probably recognize from all three Transporter movies).

Alexandre has to go on the run, and the movie bogs down into a mélange of characters, none of whom are memorable. Characters walk in and out of the plot without much rhyme or reason. Even the lovely Kristin Scott Thomas is wasted in a supporting role. 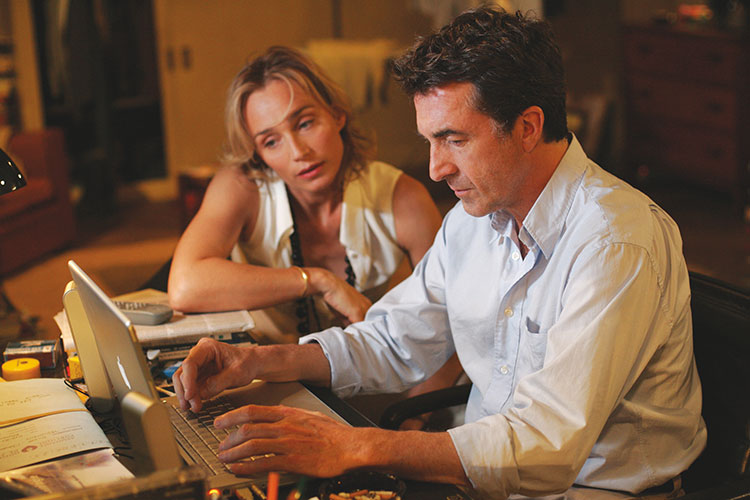 Part of the frustration lies with the way the movie breaks so many rules of mystery writing. A key rule is that you should introduce the killer early on, in a way that the audience does not recognize that the character is the killer. Tell No One doesn’t bother to do that. When Alexandre figures it out, we don’t care. There’s no cathartic release from knowing that our hero got justice.

The supporting characters are bland and wasted, which makes it difficult for us to follow any of the intricacies of the plot.

The increasing consequences are unclear. It skips the end of the first act while Alexandre is in the hospital, recovering from his beating. We hear about why the police left alone eight years ago, but we don’t experience it.

Once the cops are after Alexandre, they’re just after him, and the movie has no place to go. 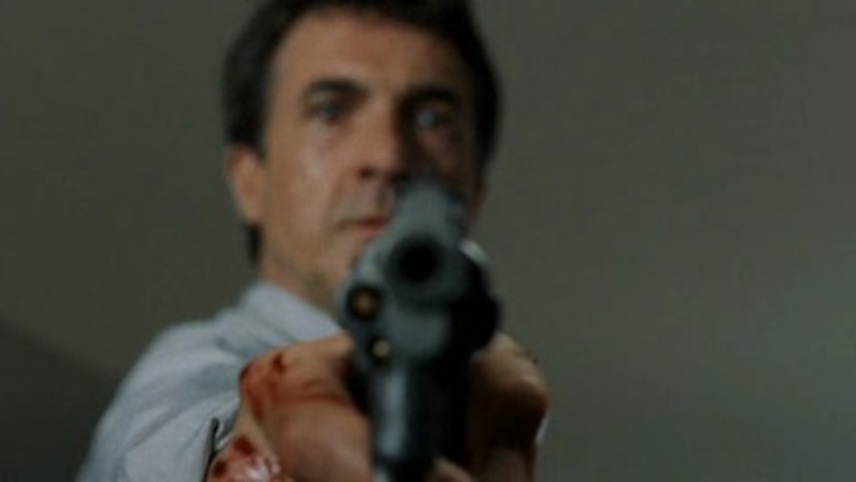 Don’t get me wrong – I’ve got nothing against complex plots and mysteries. I just want to care about the climax, and I want the supporting characters to be strongly drawn and memorable.

So, if you like your movies tarted up in French and made unnecessarily complicated, watch Tell No One. Otherwise, The Fugitive is a better bet.