I’ve always felt that if I didn’t get as much as sleep as possible, I’d be miserable during my waking hours.

I will sleep for twelve hours straight if uninterrupted.  I try to get eight to nine hours a night.

Never in a million years would I think that I’d be happier with less sleep.

And never in a million years did I ever think that something would come along that would cause me to purposely choose to get less sleep.

But something has come along that does all of those things.

That something is Skyrim.

The sheer bliss of losing myself in Skyrim for three to four hours, late at night, in a quiet, darkened living room, totally undisturbed, has transformed my life, in ways I didn’t expect.

I sleep less, but feel more alive during my waking hours.

Yes, late night video game sessions and video game addiction has been around forever.  I bought Contra for NES 25 years ago on the day it came out (a Friday) and played it all night until I finished it.

Kids are dropping dead from 72 hour World of Warcraft marathons.  I know… I get it.

But I’m talking about something different.  Setting aside a chunk of time daily to escape into Skyrim.

I usually play between 11pm and 4am.  Never later than 4am.  Usually it’s Midnight to 2am or to 3am.

This is a big chunk of time that I’d usually be sleeping.  To my surprise, I haven’t missed the sleep.  In fact, I’ve felt more alive during my waking hours.

What is going on here?

It turns out that the “eight hours of sleep” thing is a myth.  Everyone is different. It looks like five hours is enough for me, and might even be ideal.

But I should have known this.  I spent about six years being in a band and being a DJ, which involved a lot of late nights, despite having to be at work early every morning.  I pulled it off. 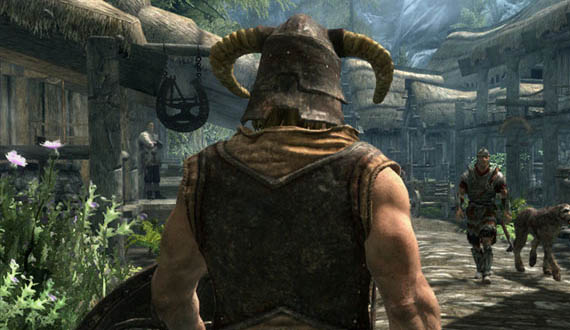 I looked back at these years and wondered how I did it.  I assumed it was youth.

Turns out, I just didn’t need so much sleep.

Reminiscing about my band and DJ days also made me realize that Skyrim is just another escape hatch.  I loved being in a band, and I loved being a DJ.  I love disappearing into Skyrim as well.

My point is that apparently three or four hours of late night escapism that is thoroughly enjoyable is just as good for my brain as sleep.

This has been a revelation to me. 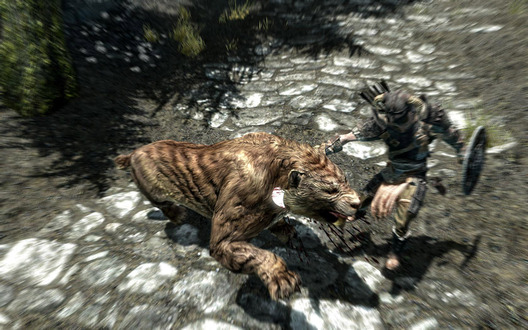