Apple’s latest version of OS X is out, and it’s an excellent update.

Mountain Lion is another step forward for Apple.

It’s not revolutionary, but it adds new features, new shine, and at only $20, is an essential upgrade. 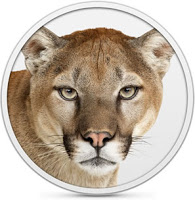 The iOS-ification of OS X continues, and it’s all good.

It’s still an OS for a computer, not a tablet.

But the latest version brings features and convenience from iOS, while retaining the power of a real OS.

There are plenty of changes and additions.

Here’s a breakdown of the most noteworthy.

iCloud
iCloud can now be signed into once, and all supported apps are tied in. This can be refined if you want certain apps not to sync, but single sign-on helps. Also, iCloud supported apps will sync documents to a Documents folder. And iCloud is now open to 3rd party (non-Apple) apps, which has huge potential.

Notification Center
Mountain Lion features an iOS-like notification center, which is can be accessed via a 2-finger swipe from the left side of the trackpad, or by clicking on the new Notification Center icon in the top right of the menubar.

Swiping to access is great, but the icon placement is an irritation. It’s located precisely where the Spotlight icon use to be. The Spotlight icon is now slightly to the left. Immediately after upgrading I was accidentally opening the Notification Center every time I intended to click on Spotlight. There’s a silver lining though. This irritation led me to discover the keyboard shortcut for activating Spotlight, Cmd-Space, which is better and faster than clicking on the icon anyway. Problem solved.

The Notification Center displays a variety of useful alerts, and seems to be one of those features that is such a no-brainer, that it’s surprising it took this long to arrive. You can also Tweet from within Notification Center. It’s a very positive iOS influence.

Calendar, Reminders, Notes
iCal has been renamed Calendar, Reminders has been removed from iCal and is now it’s own app, and Notes has been removed from Mail and is also it’s own app. The naming of these apps now match iOS, which makes sense. All of these apps sync with iCloud. Notes can be “torn” off and moved around like Stickies. Which makes Stickies redundant. Considering Stickies do not sync, it’s days are numbered. Believe it or not, there are Stickies power-users. The ability to sync torn off Notes with iCloud is making Stickies power-users very happy.

Messages
Messages replaced iChat, and is a big upgrade. It supports every major messaging service, including of course iCloud’s iMessage, which means you can send and receive texts from your desktop to iOS users.

Dictation
Dictation is now baked into OS X. It’s not as powerful as 3rd party solutions, but at least it’s there. Most important about this addition? It an obvious sign that Siri will surely arrive in OS X soon.

Powernap
This is an interesting new feature. While your Mac is sleeping, Mail will be updated, iCloud syncing will occur, as well as updates and Time Machine. This is a major innovative feature that isn’t getting enough attention, but is clever and powerful.

Sharing
The iOS-like Share button is now integrated all throughout OS X. Pictures, links, etc, can all be shared via Mail, Messages, and Twitter. Facebook sharing will be arriving in an update this fall.

Airplay
You can now broadcast your Mac’s display via Airplay to an Airplay enabled device. This is utterly fantastic.

Safari
Safari gets some minor improvements, such as a unified address/search bar. But still can’t pin tabs. As soon as Safari offers pinned tabs, I will ditch Chrome. The Reading List feature is cool. You can add pages to it, and it caches them locally so that you can view later, even when offline. Open tabs can be synced via iCloud, which is handy.

Gatekeeper
An entire column could be devoted to Gatekeeper. In a nutshell, Gatekeeper offers several setting for installing apps. You can set it so that only apps from the App Store can be installed, apps that are from “identified developers”, or apps that are from anywhere. This is a great security feature and is fully adjustable.

Mountain Lion is the best version of OS X yet.

In this article:Apple, Computers/Technology, Gadget/Tech Review, Written by Bill Machon 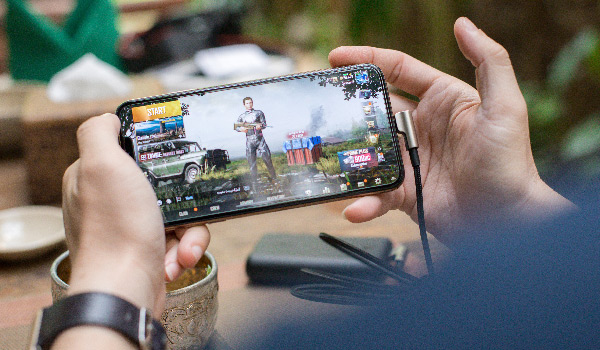