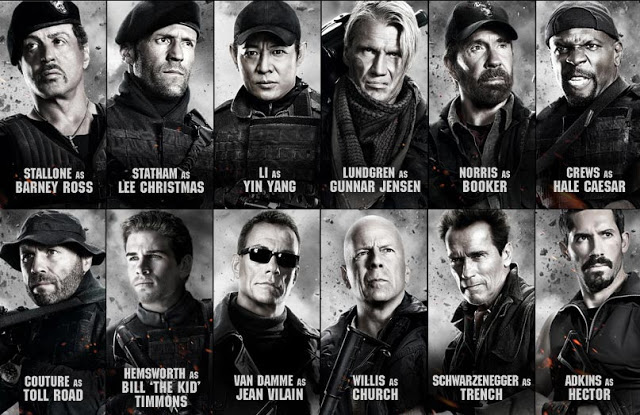 While I would rather slit my own throat with a DVD copy of Stop, Or My Mom Will Shoot rather than sit through a musical, I might be persuaded to watch various 80s action superstars belt out a tune while slaughtering innocent villagers.

Personally, I think the juxtaposition of operatic song styles and mayhem would make for a lively stage production, but that’s just me.

But since Broadway is being taken up by musicals like Ghost, I guess I’ll just have to live with this parody video until some producer heeds my call and makes a real The Expendables: The Musical.

In this article:Comedy/Parody, Musical, Watch This