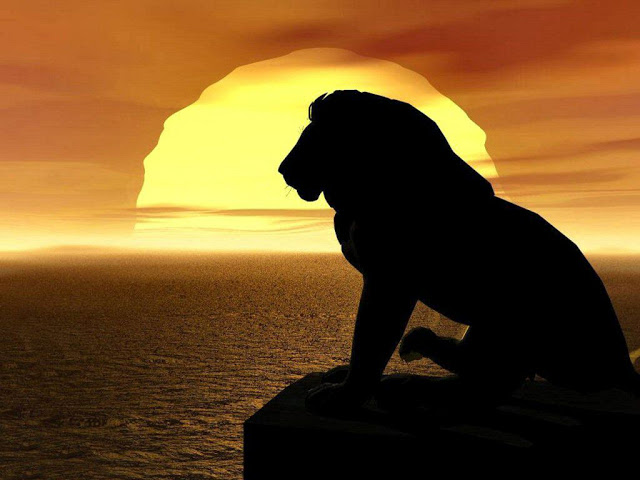 You’ll have to pardon me for putting something up that has been lingering on the Internet for 8 months, but due to my vacation I hadn’t seen The Dark Knight Rises until yesterday so the whole Batman thing has permeated my mind.

And yes, I liked the movie a lot. My significant bother, however, wasn’t thrilled and therefore began one of our more heinous fights since we got together almost eight years ago.

We’re talking about screaming out things like “YOU DON’T FUCKING KNOW BATMAN!” and “WHETHER OR NOT YOU LIKED THE THIS VERSION OF BRUCE WAYNE THE LAST MOVIE COMPLETED HIS CHARACTER ARK AND FUCK YOU!” to one another with fists clenched and spit flying from our mouths.

Now, the fight ended when we were distracted by a squirrel sitting on our deck sucking on a lollipop (which you’ll have to admit was weird) and then we shook hands and agreed to disagree before having superior Nerd make-up sex (which is how we dorks roll).

So yeah, this is a Mash-up between The Dark Knight Rises and The Lion King and, even if you already saw it a million times before, watch it again.

In this article:Batman, Disney, Mash-Up 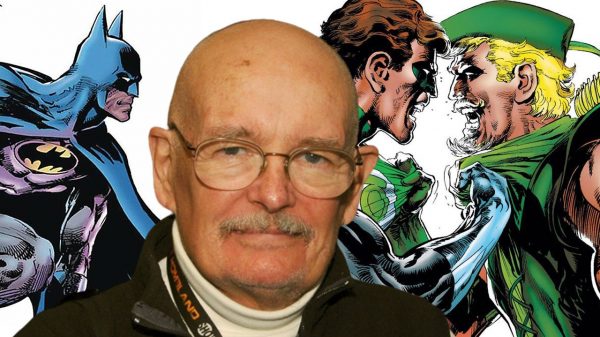 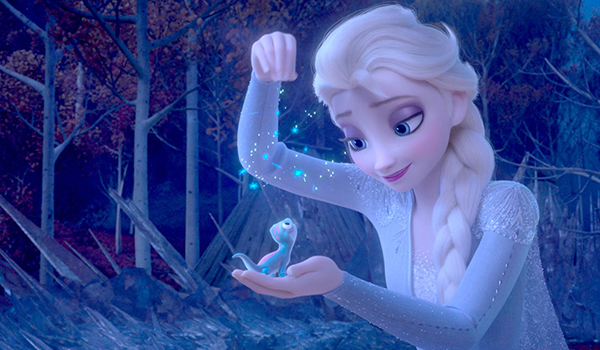 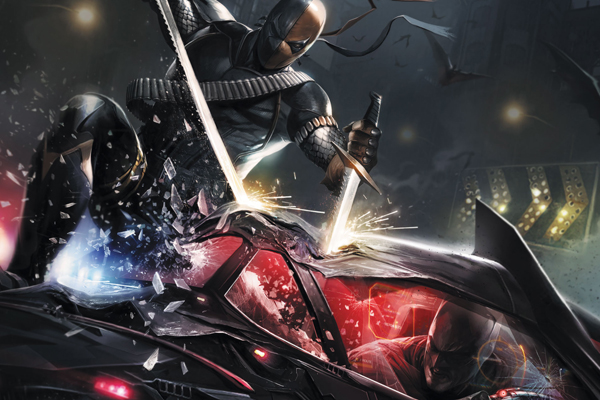 Something Dark Brewing in Gotham City…’Batman #86′ Arrives in Stores Tomorrow!

A whole new chapter in the life of the Dark Knight starts this Wednesday as the epic art team of Tony S. Daniel, Danny... 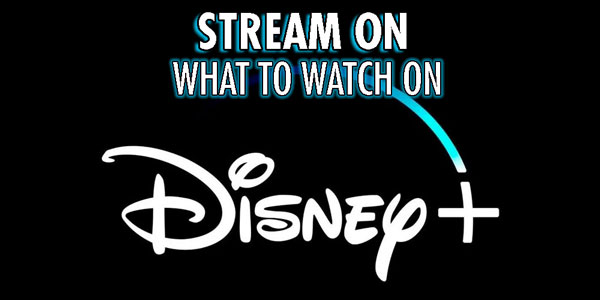