Cookbooks Going Electronic
There’s a new type of cook in town, and he or she prefers cooking ebooks.

E-Playboy
Playboy has struck a deal with Amazon to publish in ebook a collection
of 50 interviews, releasing them over a 50-day period, each priced at 99
cents.

10 Must-Read September Sci-fi and Fantasy Books
The Kirkus Review is back with its top ten recommended scifi and fantasy readers for September.

Prepare for the Last Battle with Wheel of Time Facebook Banners
Gearing up to the release of the final Wheel of Time book, A Memory of Light, due out January 13, 2013, Tor has release some pretty cool Facebook banners for fans to use.

Wheel of Time iPhone Case Promotion
Macmillan Audio has created sleek and attractive iPhone covers that sport the Wheel of Time logo.  iPhone covers will be awarded to those who pre-order the audiobook for the fourteenth and final installment in the #1 New York Times bestselling Wheel of Time series, A Memory of Light, between 8/31/12 and 12/7/12. 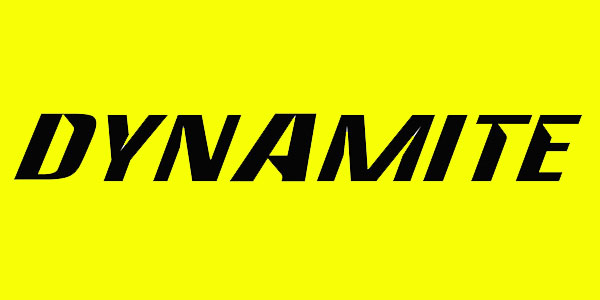