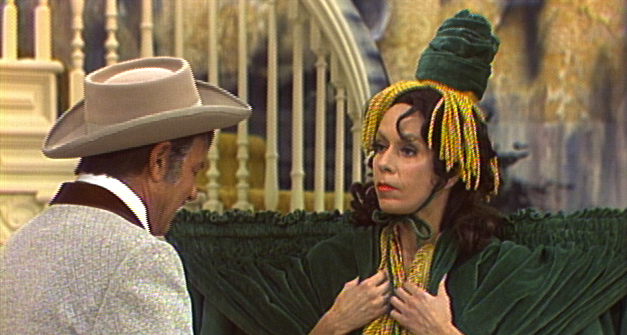 And to commemorate one of televisions’ all-time-great comedy shows, we’re giving away three copies of The Carol Burnett Show: Carol’s Favorites, a 6-DVD set boasting 17 complete, unedited episodes featuring the most popular and hilarious sketches and characters from the long-running series. Included: Starlet O’Hara in “Went with the Wind”, The Family, Tudball & Wiggins, The Oldest Man and additional movie parodies. Also featured in this jam-packed set are guest appearances by Carl Reiner, Steve Martin, Betty White, George Carlin, Shirley MacLaine, The Jackson 5, and many more. 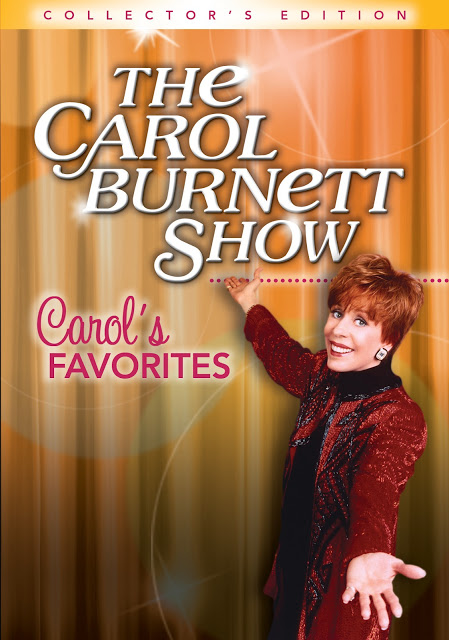 To enter, please send an email with the subject header “CAROL BURNETT SHOW” to
geekcontest @ gmail dot com and answer the following question:

In addition to Carol herself, who is the only other cast member to appear on the program throughout its entire run?