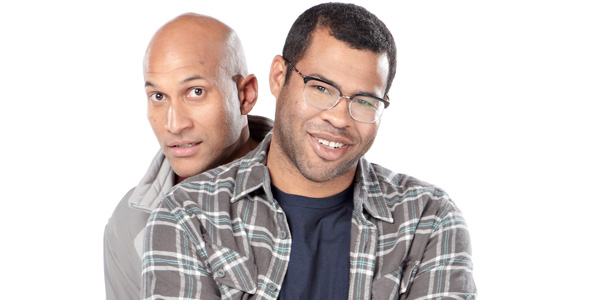 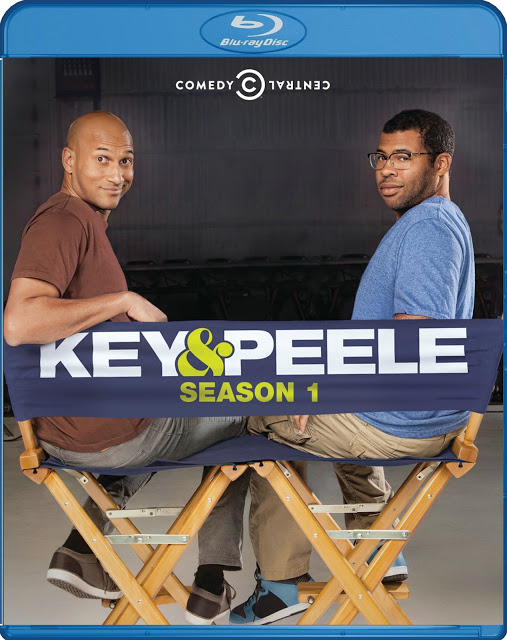 Want to meet Luther, President Obama’s anger translator? Or hang by the punch bowl with bar mitzvah sensations Dr. Dreidel and Gefilte Fresh? Whether it’s satirizing the president, spoofing Nazis, or ordering up some soul food, Key & Peele aren’t afraid to take on taboo subjects for the sake of comedy. Not that you need another reason, but if you don’t buy this Blu-ray or DVD, you’re racist.