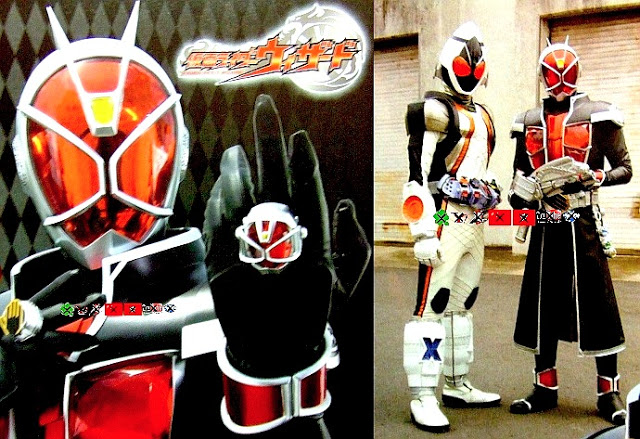 Wizard (above left) took the mantle from Kamen Rider Fourze (the pin-headed hero in the picture above right) – the twenty-second take in a long-running franchise that kicked off in 1971.

Fourze, a.k.a. hilariously rowdy high school rebel Gentarō Kisaragi, was a barrel of fun.
Gentarō switched into Fourze via a transformation belt to fight monsters called Zodiarts, each of whom was modelled after one of the Western constellations.

Initially completely incompetent, after twelve months of fisticuffs he was quite the hero. 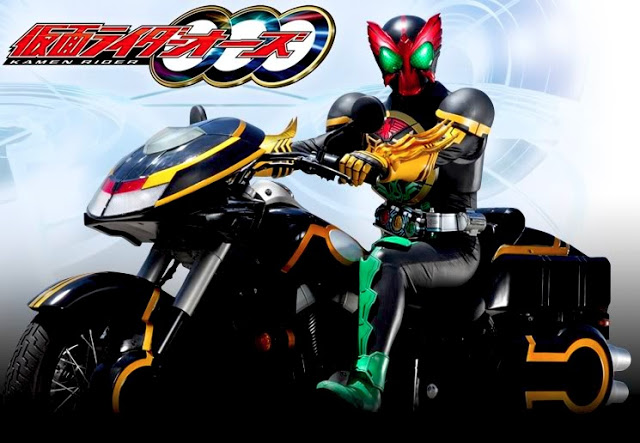 My daughter and I also loved the Kamen Rider before that: Eiji Hino, who took on the mantle of Kamen Rider OOO in the 2010-11 series and fought off villains called The Greeed.

Of course, Eiji was aided and abetted by the disembodied arm of a Greeed called Ankh.

Aside from Ultraman and Super Sentai, Kamen Rider is perhaps Japan’s best-known tokusatsu series – toku being the term applied to live-action film or TV romps that feature superheroes, martial arts, and much ado about special effects. 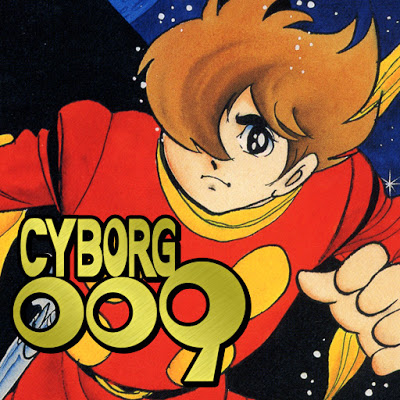 The whole caboodle was created by manga artist Shōtarō Ishinomori (Cyborg 009) and I would say I’m a fan of the guy.

In a novel I recently wrote that has a key character paying homage to manga pioneer Osamu Tezuka, there’s a secondary character dedicated to Ishinomori-san. In that, however, he’s called Shōtarō-kun and he collects insects.

Ishinomori’s original concept for Kamen Rider in the early developmental stages in 1970 was considered too dark for TV and published instead as a comic under the title Skull Man. 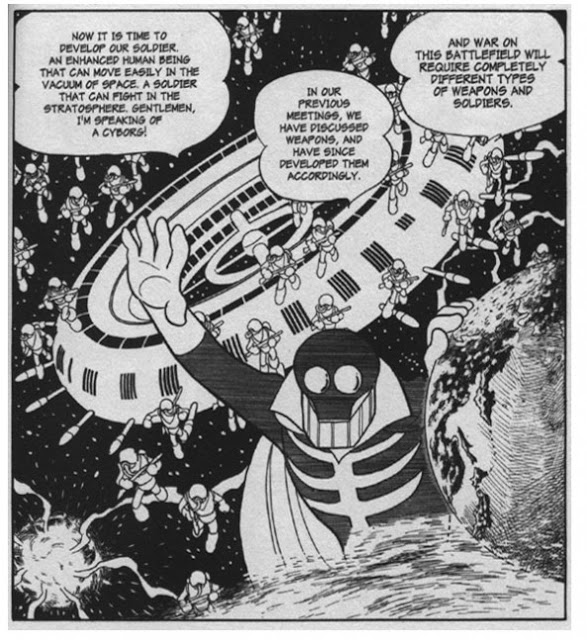 For Kamen Rider, which debuted in April 1971, Ishinomori collaborated with producer Tōru Hirayama, toned down the ideas (a little), and fashioned the hero’s costume to resemble a grasshopper. 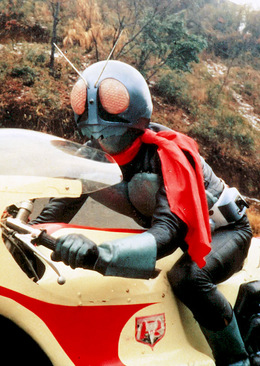 Since then Kamen Rider has been continuously screened on TV Asahi – in fact there have been 14 different interpretations over the past 13 years, though most of the different versions have no relationship with their predecessors aside from sharing some screen-time in the theatrical feature movies… over 40 of which have been made.

Which brings us up-to-date and the latest incarnation, Kamen Rider Wizard, and his everyday persona Haruto Sohma, who’s tasked with tackling the magical Phantoms.

I had worries about this one, mostly given my affection for the past two seasons, but the first episode proved to be better than I expected – in spite of dodgy rings, the ’80s vinyl coat, the faux hip hop riffs when he does stuff, and his silly catchphrase (in English) of “Showtime!” 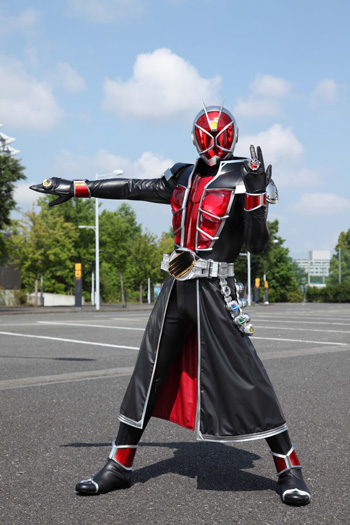 Let’s see how it pans out from here.