Apple’s latest version of iOS is out, and it’s a nice upgrade that refreshes the already solid mobile operating that powers iPhones, iPads, and iPods.

I usually never do this, but as soon as iOS 6 was available, I downloaded it and updated my iPhone. 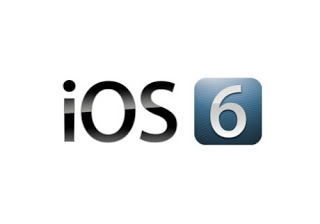 I was working on a project at work with a client, yet I still took the leap.

Living on the edge!

Maps
Apple has ripped out Google Maps, replacing that app with their own Maps app. I’ve put it through it’s paces, and so far it’s excellent. Unfortunately, it’s missing mass transit directions, which is essential for me. Until Google releases a new standalone Google Maps app for iOS, I will have to find transit directions via other 3rd party apps. I currently use iTrans for the NYC subway, which is really good.

YouTube
Apple has also ripped out YouTube, and replaced it with… nothing. Thankfully, Google already has a new iOS YouTube app available, and it’s nicer than Apple original. 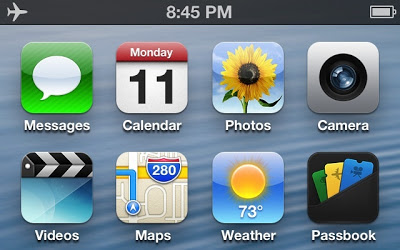 Passbook
Apple has added a new app to stock iOS, Passport. Clicking Passport for the first time provides you with a link to Passport apps (all free so far) in the App Store. The only ones relevant to me that are currently available are Fandango and Ticketmaster. Passport is an app that folds other apps into it for quicker, easier access to things like tickets, coupons, and loyalty cards. I think this is going to be a great addition to iOS once it grows.

Color-matching menubar
The menubar in iOS color matches to the app you have running. Not sure how I feel about this one yet. It’s a little off-putting, yet at the same time elegant.

Social
Facebook and Twitter are heavily baked in now as sharing options, proving that they have become as ubiquitous as email at this point.

Phone
Some cool new phone features, including more options for dealing with incoming calls, that will prove to be very useful.

Mail
VIP Mail is now an option. You can easily view mail from senders marked as VIP aggregrated together. It’s also become easier and quicker to insert attachments. 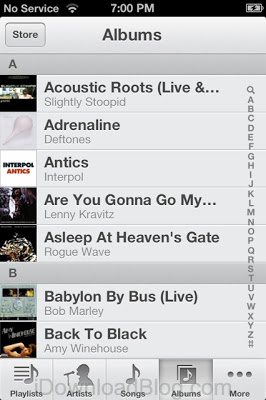 There are many many other new features, almost too many to go into detail.

So far, iOS 6 seems like a very worthy upgrade. I’ve tested it fully only on an iPhone 4, and it’s been solid. Though it may be wise to wait until the first incremental update is released which may address bugs that I have yet to discover.

Apple has really stuck to their guns with iOS.

They add nice features, slowly over time, without doing anything radical. I personally love iOS and it’s reliable UI. I would like to see the spaced grid of icons get an overhaul at somepoit, perhaps something similar to the Kindle Fire’s bookshelf UI.

But for now, the grid gets the job done.