You didn’t think I was done discussing James Bond, did you?

As the four-year countdown to Skyfall dwindles, let’s take a moment to reflect on the many alternate faces of 007.

No, I’m not referring to the six men who have wielded Bond’s Walther PPK in the official movies—Sean Connery, George Lazenby, Roger Moore, Timothy Dalton, Pierce Brosnan and Daniel Craig—but, rather, the subliminal and not-so-subliminal instances when the man performing 007’s stunts is clearly not the marquee actor headlining the film.

The practice of a stand-in stunt person performing an actor’s dangerous action is a tradition as old as cinema itself, but the James Bond films have turned this editorial sleight-of-hand into a veritable parlor game.

The sport of spotting a stand-in risks demystifying any movie, but devout 007 fans take this all in stride. Ardent, eagle-eyed Bond fans playfully dub such fleeting moments as a “Not Bond” (or, specifying the actor, a “Not Sean,” a “Not Roger,” or a “Not Pierce,” etcetera).

The aim of the game is to count how many times you can spot 007’s stunt double.

With the recent release of the Bond 50 Blu-ray set, these precious moments are now even easier to spot in high definition.

Some instances are obvious, but are shot and edited in such a way that they are practically seamless, such as the ski jump in The Spy Who Loved Me… 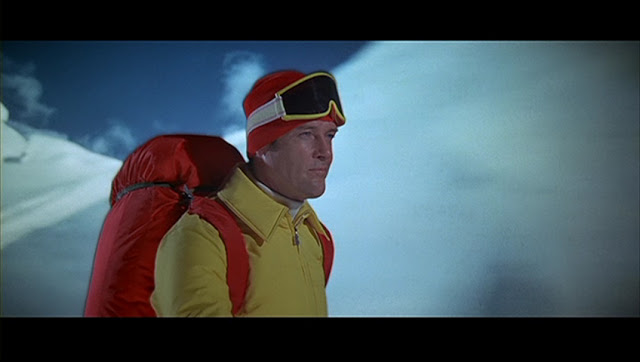 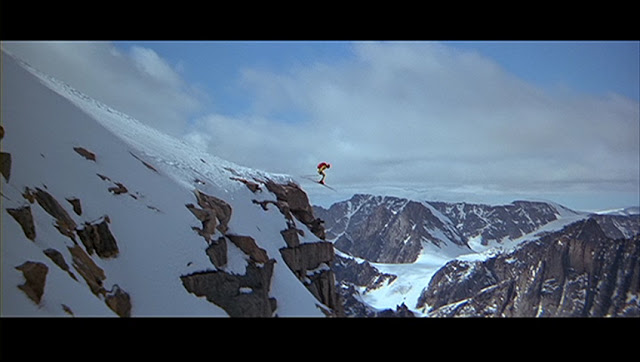 … the Alpine chase in On Her Majesty’s Secret Service… 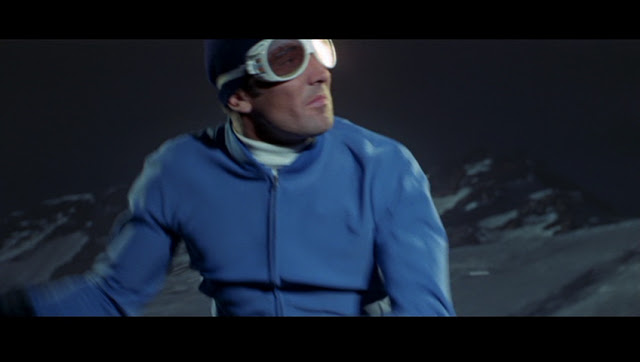 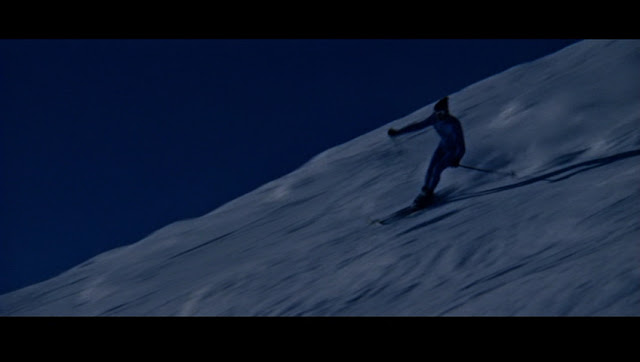 …the aerial hijinks in Licence to Kill… 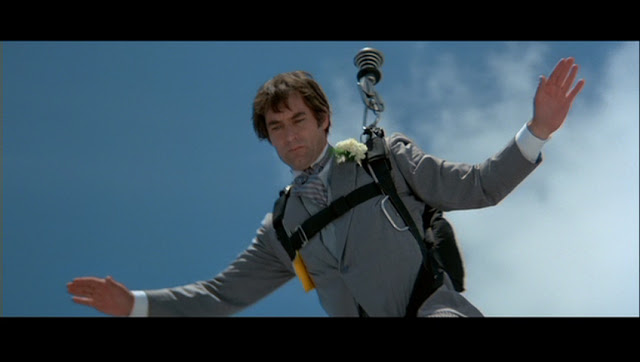 …and the crane fight in Casino Royale. 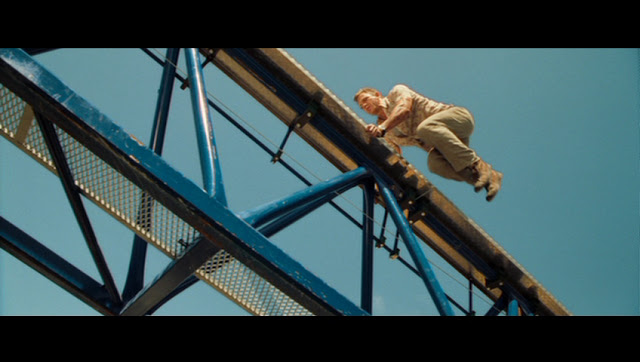 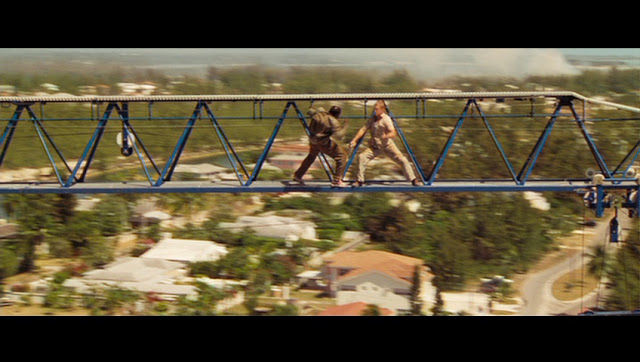 Alas, some “Not Bond” bits are blatantly apparent, to the point of unintentional hilarity. 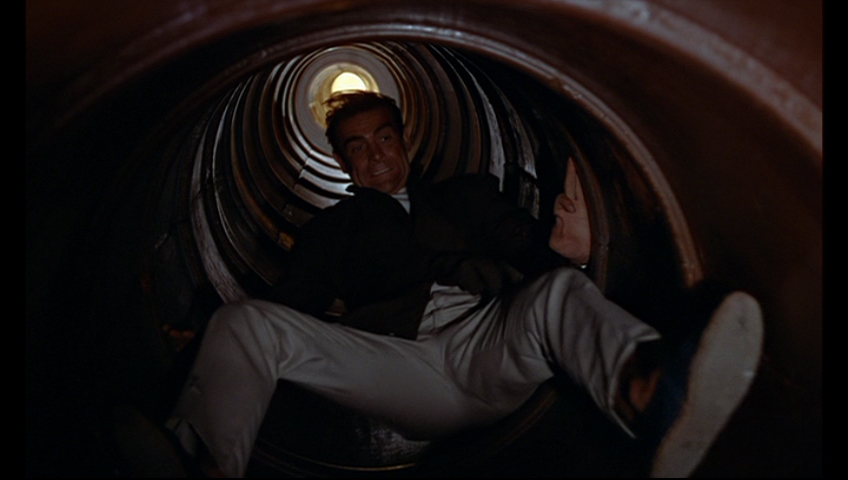 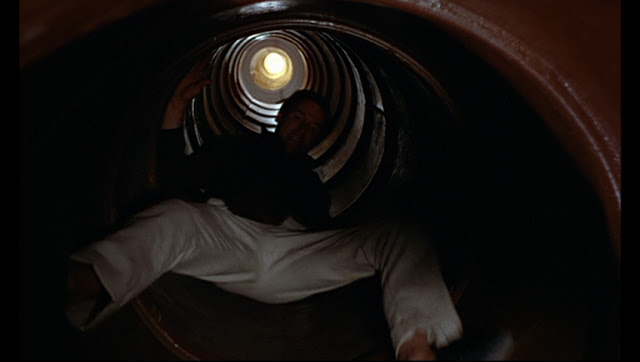 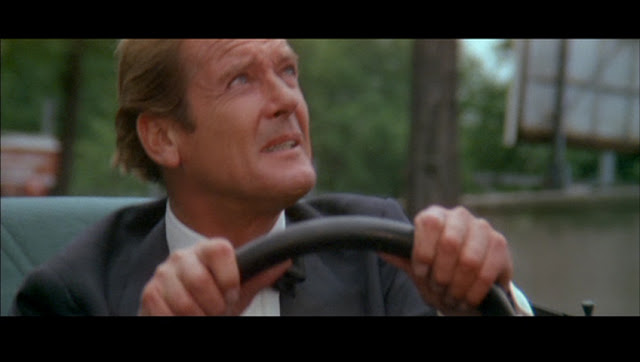 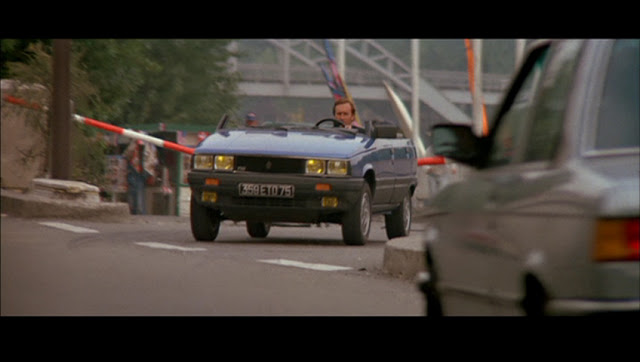 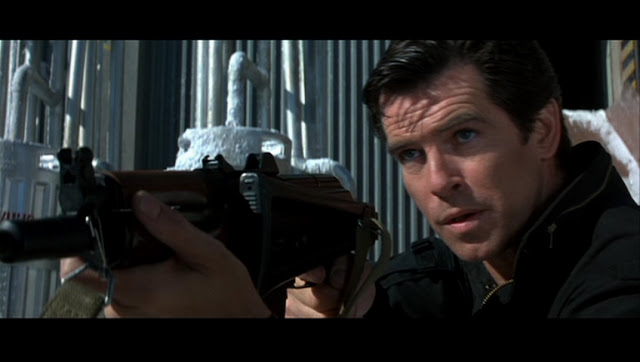 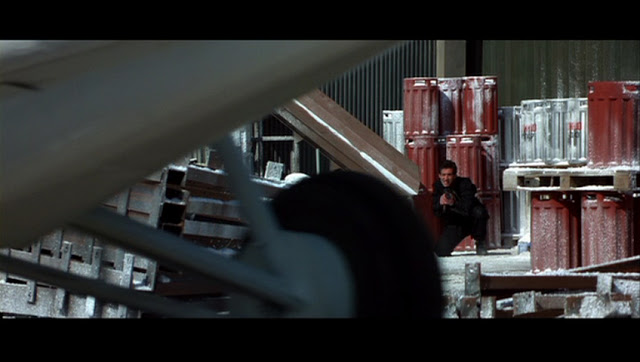 As awkward as some of these “Not Bond” moments are, the most infamous example is on full display during the iconic gun barrel sequence at the start of Dr. No, From Russia with Love, and Goldfinger.

Trivia Tidbit: the first cinematic representation of James Bond is not, in fact, Sean Connery but is instead his significantly shorter stunt double Bob Simmons, as seen here: 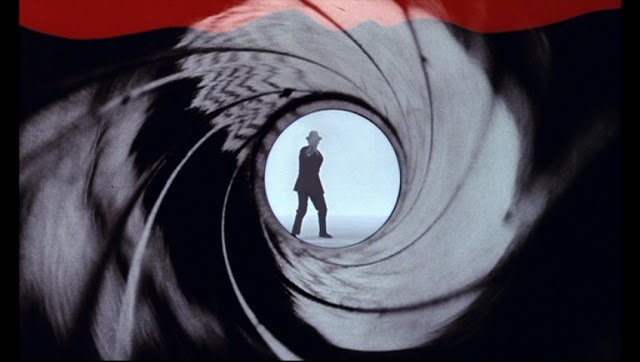 Connery would eventually appear in his own gun barrel intro when the sequence was re-filmed in widescreen for Thunderball. 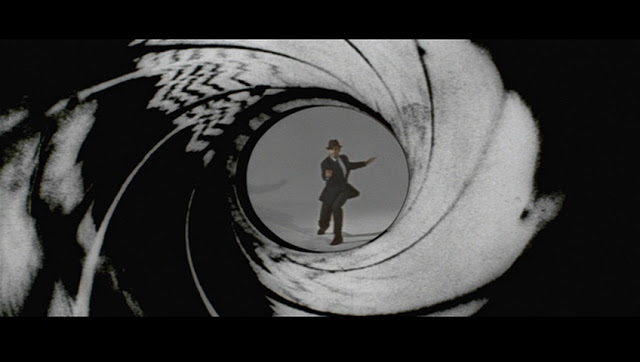 Judging from the insane action glimpsed in the trailers for Skyfall, we’re sure to add quite a few more “Not Daniel” bits to the catalogue.

All part of the fun of being a Bond Geek. 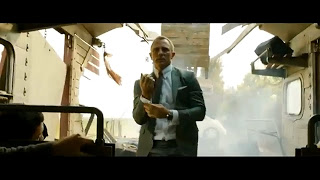 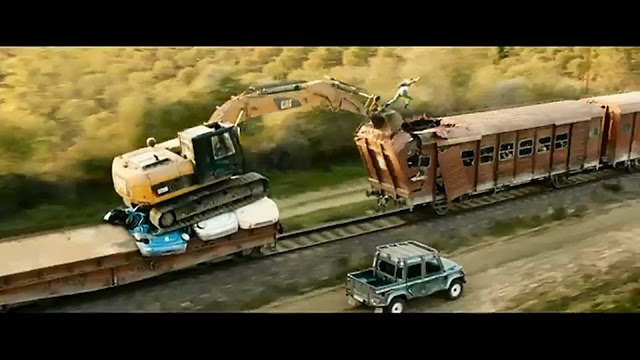 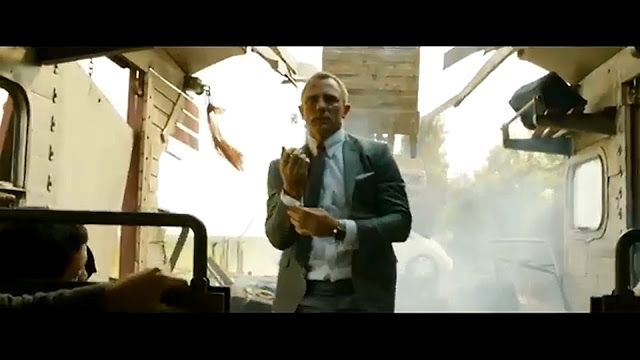 The line starts right behind me.