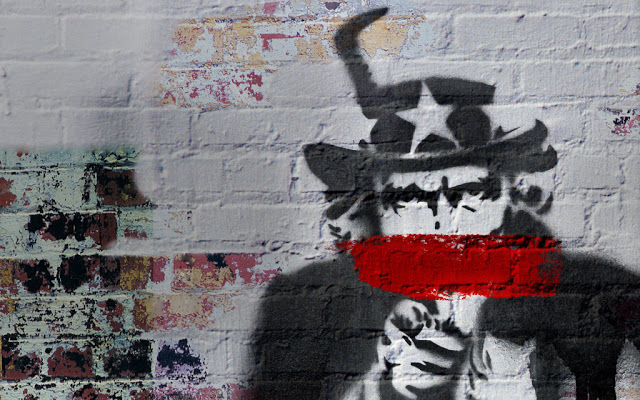 Timed to coincide with the November 12th premiere of The Untold History of the United States on Showtime, Oliver Stone and Peter Kuznick’s book of the same title will be released on October 30th.

Multiple Academy Award-winner Oliver Stone (once called Dostoevsky behind a camera) has directed such iconic movies as Platoon, Wall Street, JFK, Natural Born Killers, and W and is known for his often controversial point of view and probing exploration of weighty historical and political topics. Now, Stone collaborates with esteemed American University professor Peter Kuznick to present our country’s secret history one that has been unearthed through recently discovered archives and newly declassified material.

Filled with poignant photos and little-known historical facts, this book covers the rise of the American Empire and national security state from the late nineteenth century through the Obama administration, revealing how deeply rooted the seemingly aberrant policies of the Bush-Cheney administration are in the nation’s past and why it has proven so difficult for President Obama to significantly change course.

By discerning patterns that have previously gone unrecognized and examining the most recently released classified documents, Stone and Kuznick challenge prevailing orthodoxies and ask questions not normally raised. The result is not the kind of history taught in schools or represented on television or in popular movies, and it will come as a surprise to the vast majority of American and global citizens, shocking and astounding both experts and history-lovers alike. 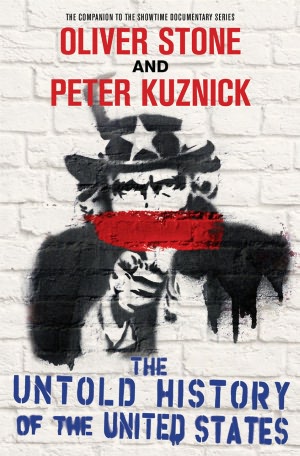 To enter, please send an email with the subject header “OLIVER” to geekcontest @ gmail dot com and answer the following question: