This film makes me want to change the title of this column to, “I’m getting too old for this shit” because this movie is really a tribute to ‘70s and ‘80s femme-sploitation movies

And people my age have already seen those. 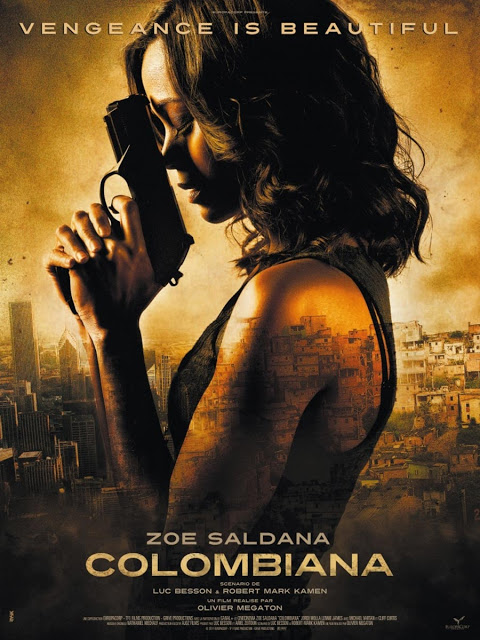 Cataleya (Zoe Saldana) witnesses the murders of her parents, grows up to be an assassin, and gets revenge.


Verdict
Meh, in case you hadn’t already guessed that.

He directed Transporter 3, my least favorite of the trilogy, and Taken 2; and he was second unit director on Hitman. While I haven’t seen Taken 2 yet, the other movies were at least directed well.

I became a fan of Luc Besson’s writing with La Femme Nikita back in 1990, but by about 2006 the shine had worn off (Bandidas, which he wrote, came out that year). Now I keep noticing the racist & sexist notes in his scripts. 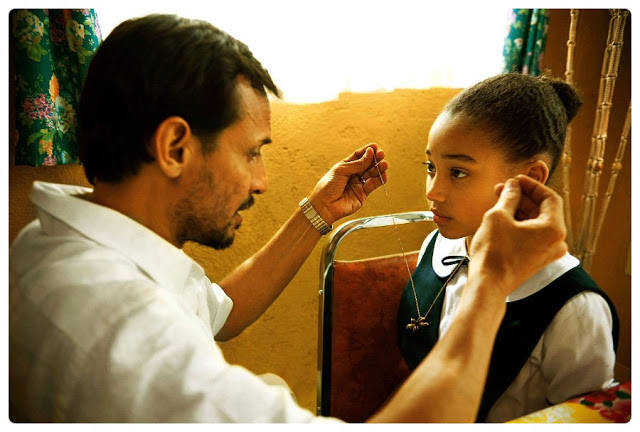 Even in this movie, the first response of Special Agent James Ross (Lennie James) to a picture of his suspect is disbelief that “the Signature Killer” might be a woman.

Considering what I read in the news every week, I think an FBI agent would be less surprised. 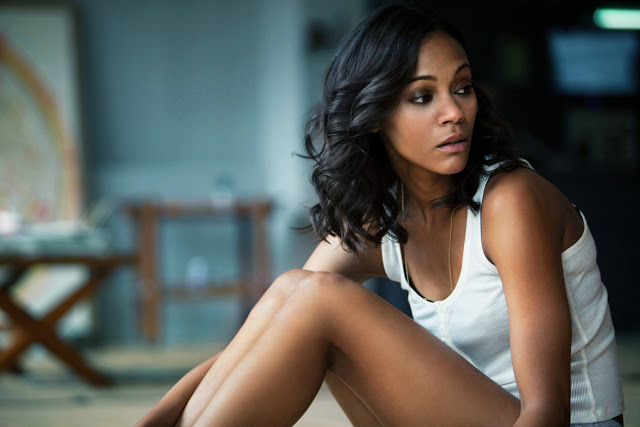 Colombiana was a chance to look at the differences in the psychology of violence between men and women.

Instead, Cataleya serves as a kind of fetish figure, a kind of black ops Lara Croft. 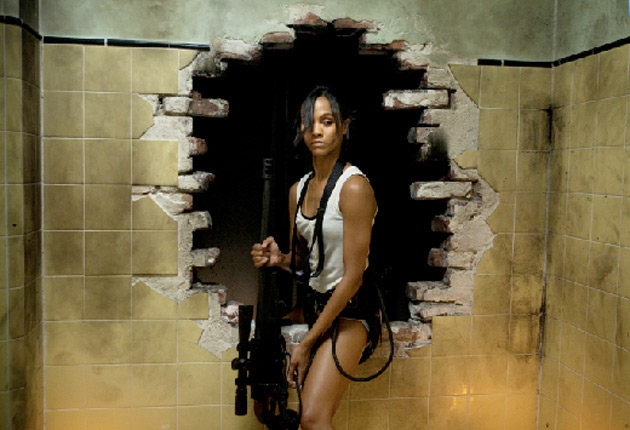 It’s well made, and the performances are good. Some of Cataleya’s despair, as portrayed by Zoe Saldana, was genuinely disturbing.
Cataleya never gels as a character, in the sense of being a complete human with an inner life. Her context is clear, as is her conflict.
The trouble with the film’s three-act story arc is that, while nothing is really easy for Cataleya, she never fails. She suffers set-backs and even tragedies, but she never waivers from her course. 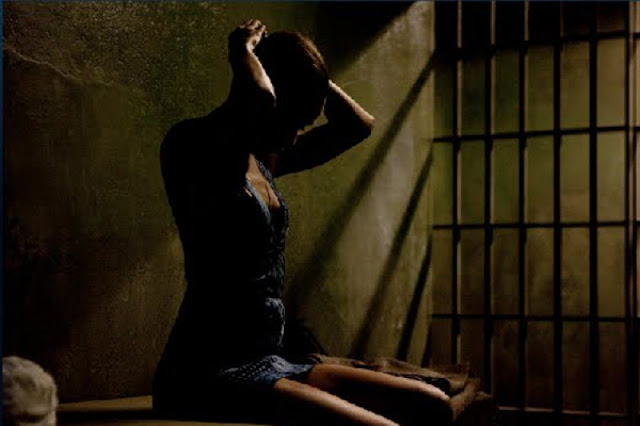 The plot (of any story) comes from the character, in her context, trying to resolve her conflict. She tries once and fails. In failing, she learns something about her conflict, herself, or something else relevant. Meanwhile, the conflict increases in urgency or importance.
That just never happens in Colombiana.
Act I, she gets to the United States, escapes custody of the US government, and hooks up with her uncle Emilio Restrepo (played by the woefully underappreciated, and underutilized, Cliff Curtis – get that man into a James Bond movie, ASAP!), and gets him to train her as a killer.
Act II, she’s an adult, with a boyfriend, Danny Delanay (the ever-bland Michael Vartan), and working as a killer. This act continues until Danny accidentally reveals her identity to the FBI, which reveals her identity to the drug lords she’s hunting. 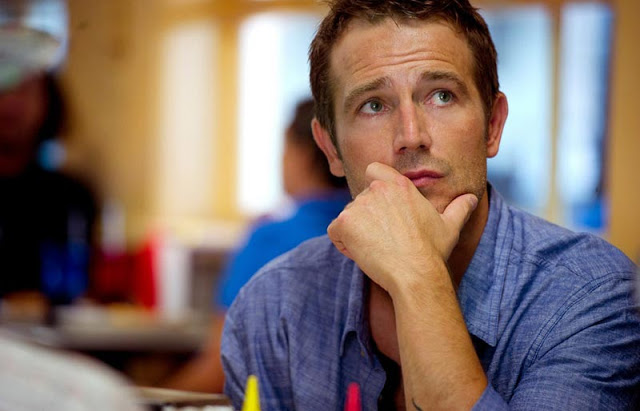 Act III picks up with her coercing the FBI and the CIA to tell her the location of the last drug lord, who’s apparently informing on his former allies to the CIA. Fade to black, roll credits.
Obviously, since she’s out for revenge against the men who killed her parents, everything is personal. Act II, however, becomes both personal and immediate. 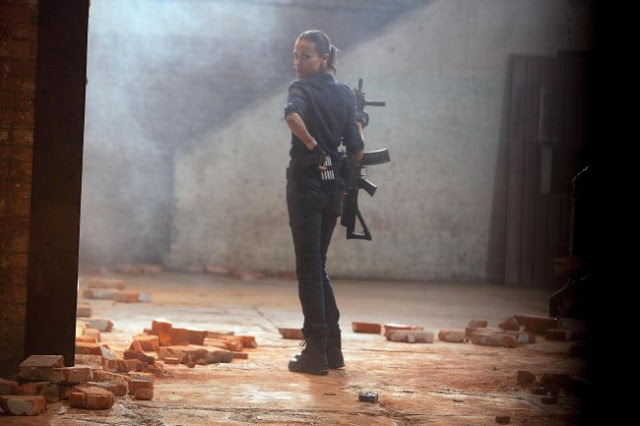 Overall
Colombiana is a throw-back to ‘70s and ‘80s action movies, where motivations were taken for granted.

Ultimately, however, there’s no point in re-making those movies unless you have something new to say, and Colombiana doesn’t.