Okay, boils and goiters (sort yourselves into the categories, it doesn’t matter to me how you think of yourselves), it’s time for Crazy Uncle Rich to deliver another of his traditional Halloween round-ups.

Each year, we make a point of watching Halloween-related movies: Horror,
monster, and ghost movies; even some sci-fi. 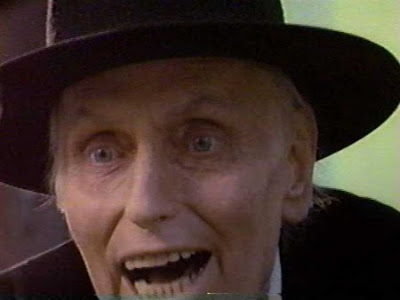 After the break, I’ll tell
you what we watched, and what was worth it (and what wasn’t). 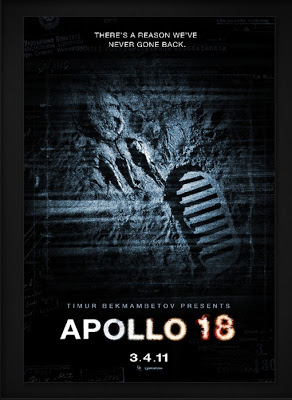 I had high expectations for this 2011 film. One of my earliest memories is watching a lunar landing with my Dad when I was a little boy. The cast is made up of people I know from their other work. It’s produced by Timur Bekmambetov (who did Night Watch, Day Watch, Wanted, The Darkest Hour, and Abraham Lincoln: Vampire Hunter). It’s a found footage movie about a secret mission to the moon.

Overall, I gave it a solid meh.

The scares are telegraphed too early. 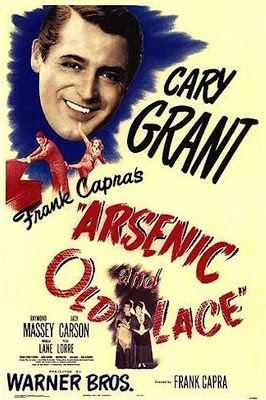 This 1944 screwball comedy with Cary Grant, Raymond Massey, and Peter Lorre is only on my list because it’s set over Halloween night. I watch it every year during the Halloween season.

You should, too, if you want a break from the monsters, blood, and screaming. 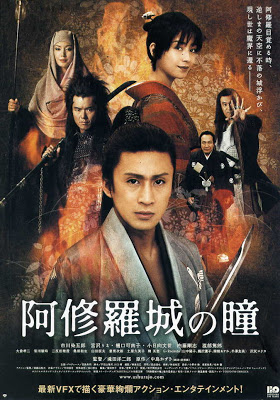 I had no expectations for this 2005 Japanese demon-hunter movie (original title: Ahura-jo no hitomi). Ashura, queen of the demons, is going to be re-born on Earth, which she will make over into a new Hell. It’s got demons and CGI, but at its heart, it’s a story about star-crossed lovers and sword fights.

If you like samurai movies, you’ll enjoy this one. 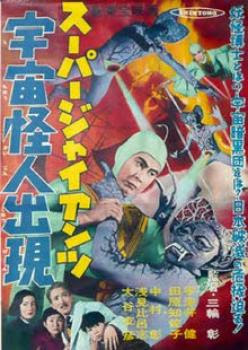 This 1965 sci-fi “movie” is actually a bunch of Japanese TV episodes strung together by an American producer and dubbed into English. A ruling council of aliens give a man made of the hardest steel in the universe a special watch that lets him turn into Starman and fly through space, and he protects the Earth from alien invaders. If that sounds like a crappy, black & white, rip-off of Green Lantern, then you’re on target. It’s awful.

Only watch it if you can make a drinking game out of it, or give it the MST3K treatment. 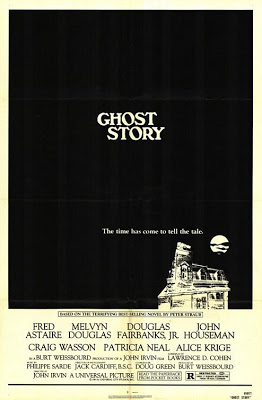 If you’re never seen Fred Astaire’s last film, you need to see this one. I watch it every year. 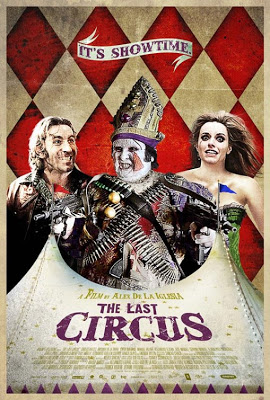 This 2010 Spanish movie (originally, Balada triste de trompeta) is deeply rooted in the Spanish Civil War, and its continuing impact over the decades. This one takes awhile to build up, but once it does, it’s over the top, operatic, bloodshed.

At the same time, because the Spanish Civil War has less emotional impact in the US than it does in Spain, I felt like an American version could have skipped the first 10 minutes.
It’s 107 minutes of my life that I wish I had back. 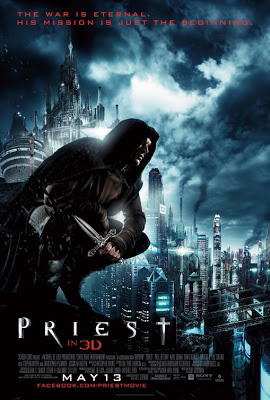 This 2011 post-apocalyptic vampire movie stars Paul Bettany, Cam Gigandet, Maggie Q, and Karl Urban. Overall, I thought the action and cinematography were good, the acting was watchable, and the special effects were great.

The movie really took off for Crazy Uncle Rich, though, when I realized that it’s a sci-fi re-telling of The Searchers (1956, dir. John Ford, starring John Wayne). I would have seen it in a theater if I’d known that. 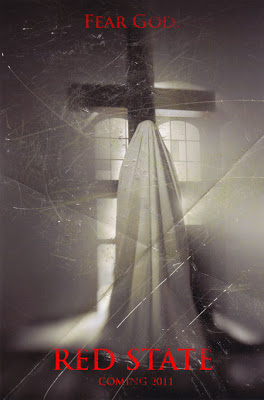 This 2011 action/horror/thriller movie from Kevin Smith was the most thought-provoking movie that I watched this October.

Most of the thoughts it provoked were along the lines of, “What’s your point, Kev?”

Don’t get me wrong. Red State wastes very little time starting, and then it’s non-stop, real-time, action…until it sputters out.

It’s well filmed and well acted, without any of the usual Kevin Smith clichés. We’ve all seen Dogma, right? So we know that Kevin Smith has issues with religion in general, and with Catholicism specifically. So Red State using an evangelical, hard-core, Christian sect as a stand-in for Westboro Baptist Church is no revelation.

No, what Red State lacks is insight. Mr. Smith made a heart-felt, emotional, film, without processing those feelings and reaching insight. See it if you’re a Kevin Smith fan, or if people you know talk about so you can bring your own thoughts to the discussion.

Rise of the Planet of the Apes 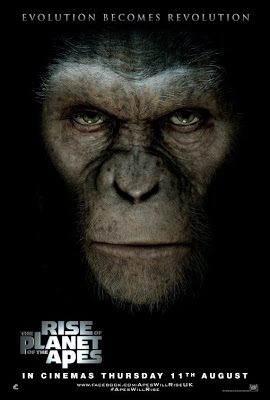 Okay, show of hands: How many of you grew up watching Planet of the Apes movies? I bet some of you remember the TV show.

Well, the 2011 reboot is terrific. Andy Serkis, once again, lends his genius to the motion capture and CGI work. James Franco, Frida Pinto, John Lithgow, and Brian Cox are all terrific. David Oyelowo, Tom Felton, and Tyler Labine are all good in supporting roles.

It’s more of an action movie than a horror movie, but well worth watching. I hope there’s more. 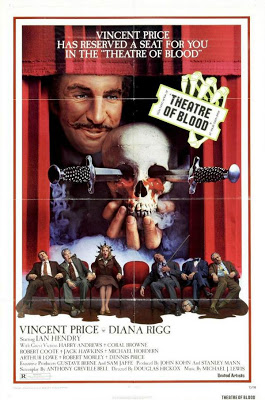 This 1973 Vincent Price gem is notable in part because the supporting cast are all noted, British, Shakespearian actors.

Diana Rigg plays the daughter of Price’s character, and she’s always a pleasure to watch. An actor who devoted himself to Shakespeare survives a suicide attempt, gathers his daughter and a gang of homeless people, and proceeds to enact bloody revenge against the critics who denied his “genius.” It’s a silly revenge fantasy for every actor who’s ever been denied recognition, or gotten a bad review.
Ironically, the classically trained Brits adored Vincent Price. They thought he was a true gentleman and enjoyed afternoon tea with him during the filming. 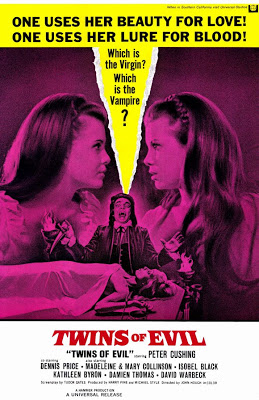 No Halloween movie list can be complete without at least one Hammer Studios horror film, and here’s mine.

Twin orphan girls (played by Madeleine and Mary Collinson) move from Venice to Karnstein where their uncle, Gustave Weil (pronounced “Vile,” and played by Peter Cushing) leads the Brotherhood, a group of nineteenth-Century Protestant witch burners. Both the local count and the local schoolmaster fall for Maria, but the count is a decadent Satanist who becomes a vampire.

Honestly – it’s a ridiculous movie with tons of plot holes (if the count becomes a vampire during the movie, who is the vampire killing people when the movie starts?). It also has typical Hammer production values, with rich sets, lush costumes, veteran actors, beautiful women, and fine cinematography.

If you haven’t seen it, add it to your next Hammer Horrorfest.

Conclusion
Okay, groovy ghoulies, be safe out there and enjoy the season.