This 2003 black comedy from Sweden has no Rotten Tomatoes rating yet, but 82% of the audience report liking it. 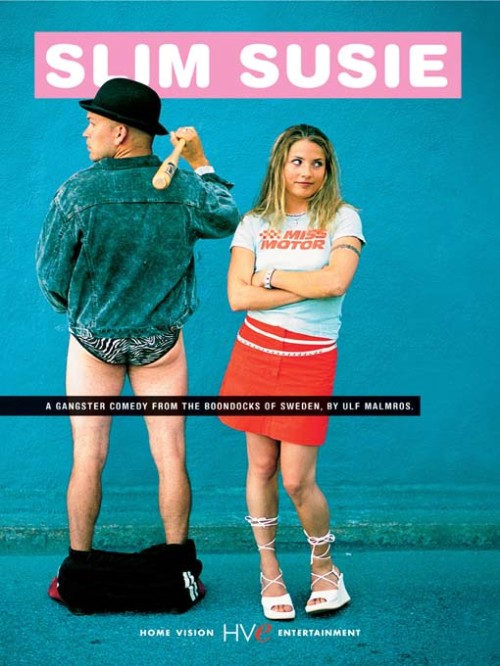 Erik Svard (Jonas Rimeika) moved from Varmland to Stockholm to start his own publishing business. One day he gets a phone call from an acquaintance, and a friend of his sister, Susie. Susie is missing.

Erik is in the middle of having his furniture repossessed, so he has nothing better to do than to go home.

The rural town where Erik (and Susie) grew up is full of idiosyncratic characters, many of whom were part of Susie’s life after Erik left town.

As Erik bounces from person to person, he becomes convinced that something is rotten in Varmland, and his determination to find his sister grows.

Verdict
A character-driven 97 minutes that’s well worth reading the subtitles. 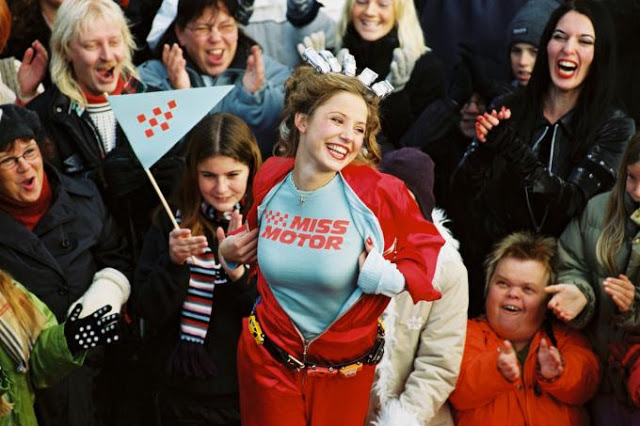 Fully aware that it’s going to spend a lot of time dealing with seemingly unrelated events and characters, it starts with a chase sequence and includes an interrogator character (played by Michael Nyqvist, who would go on to star in The Girl with the Dragon Tattoo et al, and Mission Impossible – Ghost Protocol) who gets impatient with Erik periodically throughout the film.

Because the story is told in a somewhat non-linear fashion, it’s tough to pin down the three act structure. That’s not to say the movie is poorly structured. Just the opposite, in fact: The movie has a very rigorous structure, enabling it to show the same moments from different points of view, each time revealing new information.

The characters are quirky, and the actors fully inhabit them, but there’s no real psychological examination given to any of them. 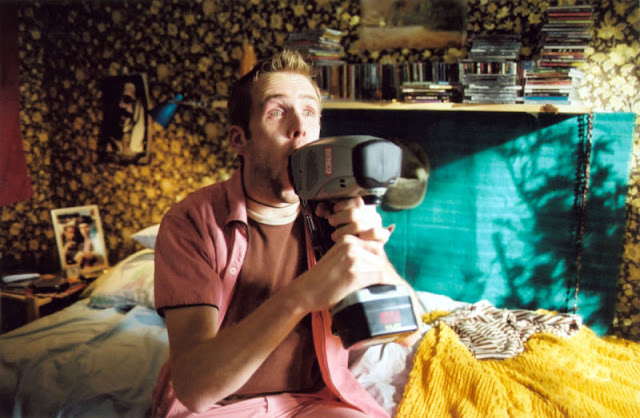 Erik himself only has flashes of characterization. He’s mostly there to act as narrator, but I enjoyed watching him wake up to the less innocent side of his home town, and his realization of how traumatic his departure was for his sister.

As far as flaws go, I’d say that this movie’s marketing sounds too much like a mystery. It’s not. There is mystery and investigation in it, but it’s more of a character-driven black comedy with a bit of crime thrown in to spice things up. 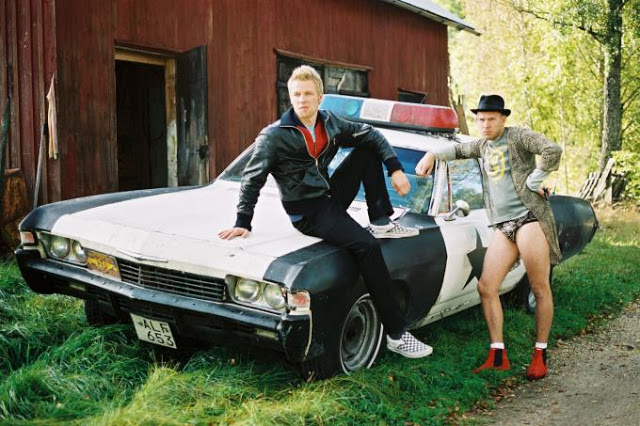 If you go in expecting a detective story as laid out by PD James, you’ll be disappointed.

Summary
This movie was like cool water after being in the burning desert.

Refreshing, distinctive, and character-driven rather than irritating, derivative, and plot-driven, Slim Susie is well worth a rental.