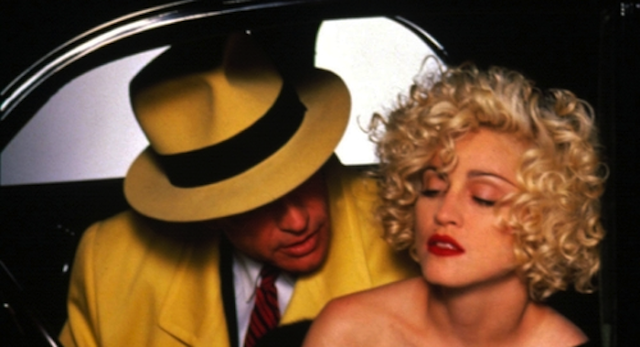 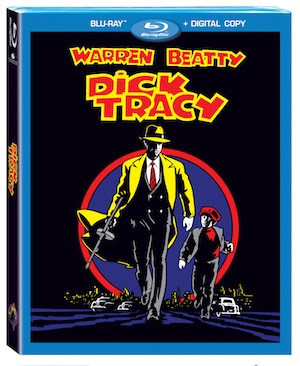 The comic strip detective (Beatty) finds his life vastly complicated when Breathless Mahoney (Madonna) makes advances towards him while he is trying to battle Big Boy Caprice’s (Pacino) united mob. Winner of three Academy Awards (1990), including Best Art Direction-Set Decoration, Best Makeup and Best Music (Original Song for “Sooner or Later (I Always Get My Man)”).