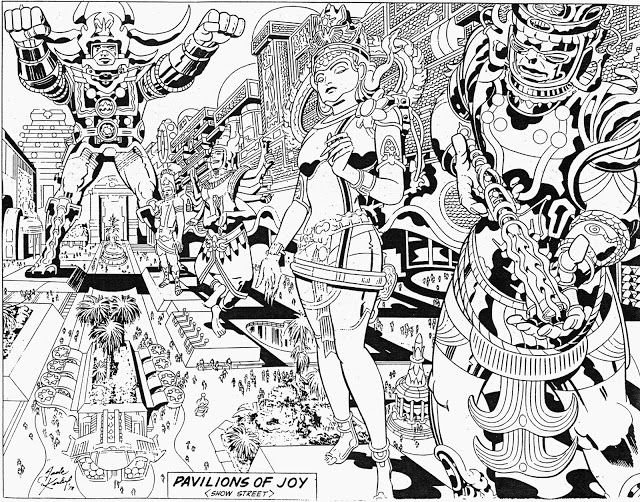 If you’ve seen Argo, you might not be aware that the redheaded, scruffy cartoonist who did the visual designs was supposed to be The King of Comics himself, the late, great Jack Kirby.

Also not mentioned in the film was that the Argo screenplay was based on science fiction writer Roger Zalazny’s Lord of Light and that the project was marketed with a larger project, Science Fiction Land, the world’s first science fiction theme park.

And thankfully, someone is trying to bring this forgotten part of the story to the masses.

In this article:Behind-The-Scenes, Documentary/Reality TV, Kickstarter