One of the factors that makes FOG! so rewarding is working with so many great and talented people.

Here’s some recommendations of products released this year by present and past Forces of Geek contributors. 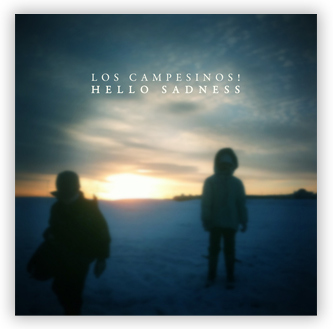 From the Welsh-based band Los Campesinos! (bass player is FOG! columnist Ellen Waddell) is their latest album, Hello Sadness.  Check them out playing their song “By Your Hand” on The Late Show with David Letterman.

Zombies: A Record of the Year of Infection 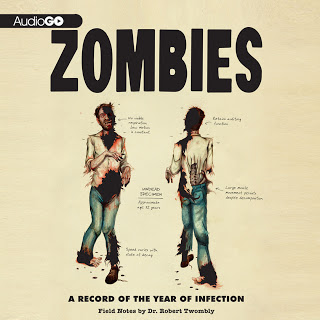 Former FOG! columnist Don Roff‘s book Zombies: A Record of the Year of Infection has a brand new audio edition.

The year is 2012, and what starts as a pervasive and inexplicable illness ends up as a zombie infestation that devastates the world’s population. Taking the form of a biologist’s illustrated journal found in the aftermath of the attack, this pulse–pounding, suspenseful tale of zombie apocalypse follows the narrator as he flees from city to countryside and heads north to Canada, where he hopes the undead will be slowed by the colder climate. Encountering scattered humans and scores of the infected along the way, he fills his audio recorder with descriptions and careful observations of zombie behavior, along with terrifying tales of survival. This “translation” of the popular graphic novel to audio, complete with “killer” sound effects, will keep fans on the edge of their seats right up to the very end. 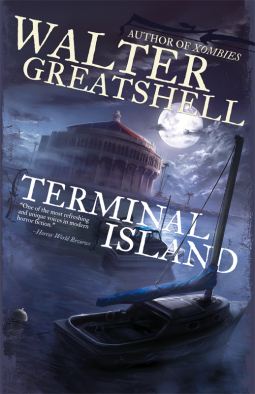 As a child, Henry Cadmus lived on Catalina Island, a scenic vacationland off the Southern California coast. But Henry’s experiences were far from idyllic. Today, even though Henry has seen firsthand the horrors of war, the ghastly images that haunt his dreams are ones he associates with his childhood… and the island: a snarling pig-man holding a cleaver; a jackal-headed woman on a high balcony, dripping blood; strange occult rituals… and worse. If it was up to Henry, he would avoid the island entirely.

But Henry is returning to Catalina Island. At his wife Ruby’s insistence, Henry, Ruby, and their infant daughter are coming to Avalon, so that Henry can face his fears, exorcise his demons, and reconcile with the one he dreads most… his mother. 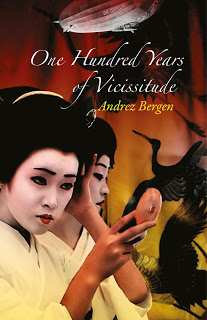 “First up, a disclaimer. I suspect I am a dead man. I have meagre proof, no framed- up certification, nothing to toss in a court of law as evidence of a rapid departure from the mortal coil. I recall a gun was involved, pressed up against my skull, and a loud explosion followed.”

Thus begins our narrator in a purgatorial tour through twentieth-century Japanese history, with a ghostly geisha who has seen it all as a guide and a corrupt millionaire as her reluctant companion.

Thrown into the milieu are saké, B-29s, Lewis Carroll, Sir Thomas Malory, Melbourne, ‘The Wizard of Oz’, and a dirigible – along with the allusion that Red Riding Hood might just be involved.

Out of the Future and Into the Woods 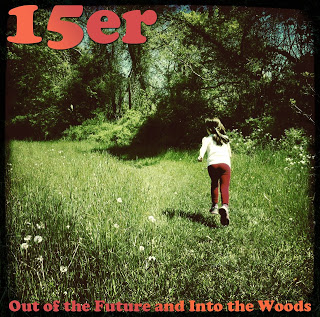 Six Star General guitarist Kyle Jackson crashes through the stratosphere and lands in deep spacetronic on his second solo release under the moniker ’15er’. Let “Out of the Future and Into the Woods” be the soundtrack to the Sci-Fi film that’s always lived in your head… this is music to make movies to. Featuring appearances by Jodie Treloar and Stan Sobczak. Recommended if you like: M83, Daft Punk, Tangerine Dream, and radical soundtracks. 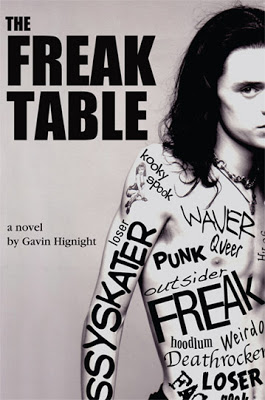 Every generation has its misfits. The Freak Table transports us to the starched suburbs of late-80s Denver where skateboarding’s a crime and listening to underground rock is akin to devil worship. Author Gavin Hignight’s adolescent narrator trades the safety of conformity for the post-punk music scene, choosing to suffer the consequences that come with being yourself. The Freak Table is a story for anyone who has ever felt alienated, hated or misunderstood. It’s the adventure of the kids who didn’t fit in, the tale of how they banded together to fight a battle called high school. Their trials hint at a larger rebellion at hand, a call for individuality that reverberated across the nation. 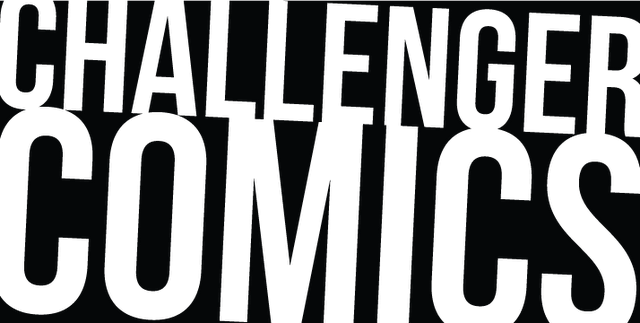 Our own master of the pompadour, former columnist Ryan Ferrier, has gone off and started his own comic imprint, Challenger Comics.

There are several titles currently available including Tiger Lawyer and Orc Girl, and all of them well worth your time and money. 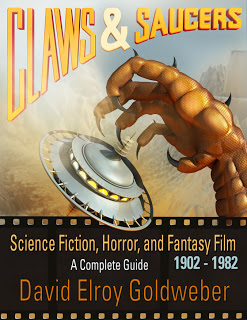 The fullest, strongest, most complete guide to classic science fiction, horror, and fantasy films ever written, Claws & Saucers describes and critiques 1500+ films: virtually EVERY sci-fi, horror, and fantasy film made from 1902-1982, including dozens of thrillers, exploitation films, psychedelic films, and adventure films. Claws & Saucers offers accurate facts, clear consistent writing, and honest opinions from someone who respects both his subject matter and his readers. 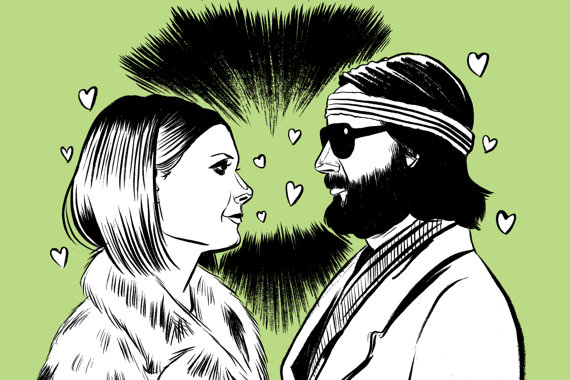 Occasional contributor and amazing artist, Allison Krumwiede offers a plethora of amazing pop culture art and must haves!  Be sure to also check out her site, www.allisonkrumwiede.com! 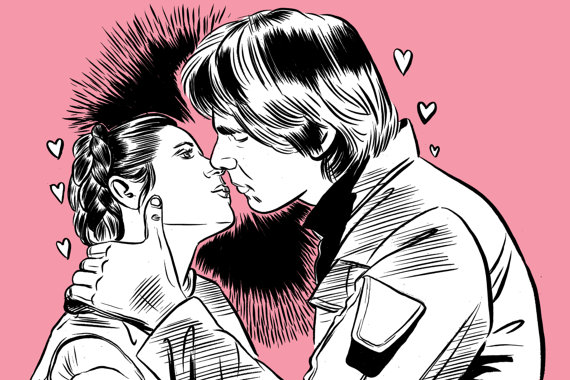 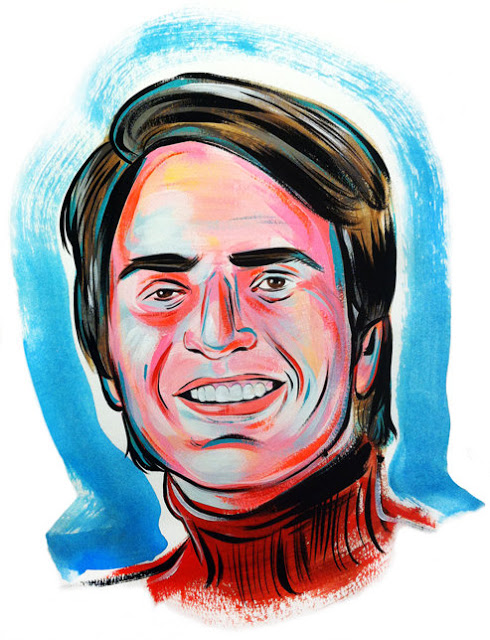 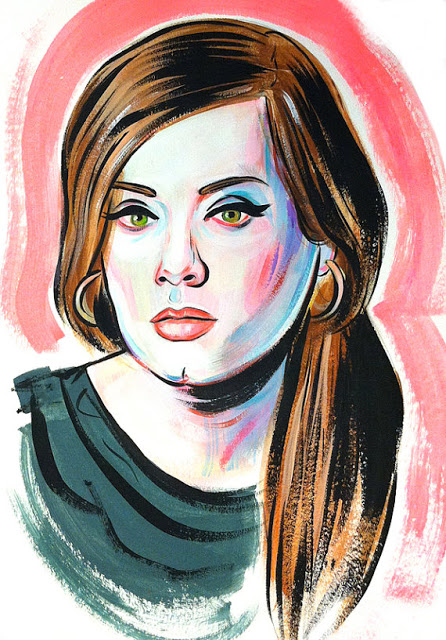 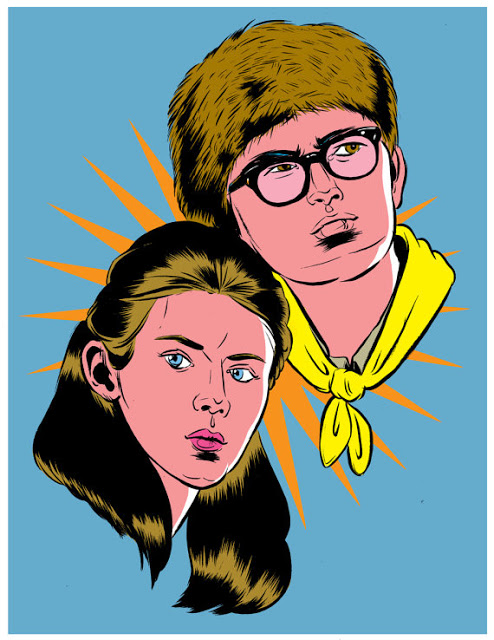 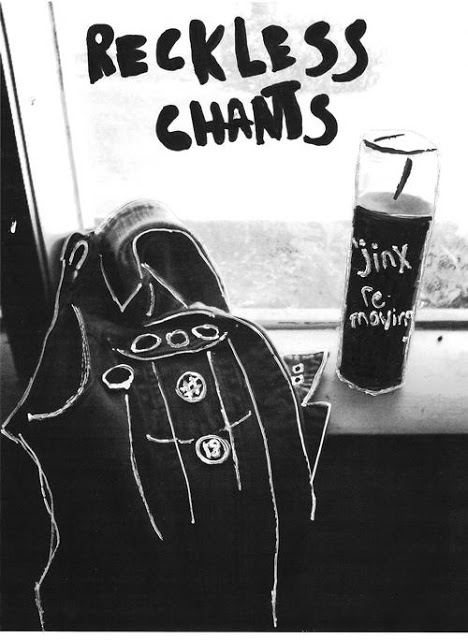 Here’s what Lily Pepper of Ravenswing Zines has to
say about it:

Full of scrappy writing about being tuff and witchy and finding
beauty in grimy places, this zine reminded me of the Francesca Lia Block
books I loved as a kid.

To read some excerpts, and order it, visit https://rustbeltjessie.tumblr.com/zines