Mary and her son Fergal move to a housing estate (what we in the US would call projects) in Scotland, and on arrival, burn their van.

It’s quickly clear that Mary raised Fergal in an unusual belief system, and that Mary believes that someone is hunting them.

The question is not whether Mary is crazy, but what is hunting her son, and how soon it will find them. 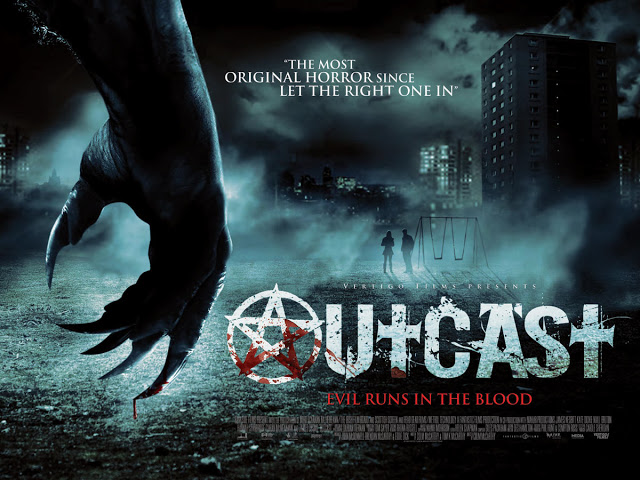 I’ve seen this movie called a fairy story, a thriller, and a horror movie. I think the last is closest to accurate. 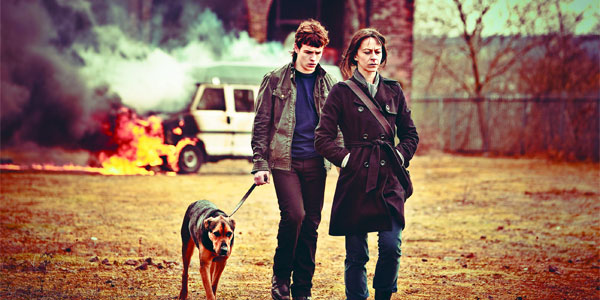 If it’s a fairy tale, it’s an urban fairy story that combines a modern setting with the dark and bloody nature of the pre-Disney fairy tales.
If it’s a thriller, it’s sorely lacking. Not in thrills or suspense, mind you, but rather in a sympathetic character. Fergal (Niall Bruton) isn’t given enough development to become a sympathetic character.
Petronella (Hanna Stanbridge), the girl Fergal falls for, is certainly sympathetic but she isn’t threatened enough to be the central character of any thriller. 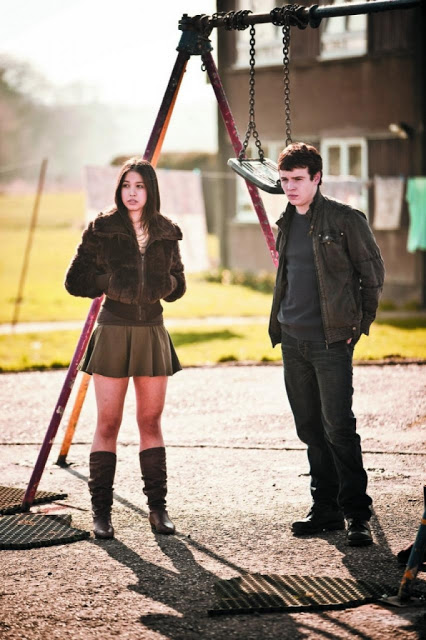 The context is unique. Magic clearly works, but not according to any rituals or folklore that we see commonly. If you can set aside your expectations and allow the movie to explain itself, it all hangs together well.
James Nesbit plays Cathal, the hunter. Cathal is a terrific character. He’s not from the clans that Mary and Fergal are, but he knows about their magic and he wants it. To get it, he must kill Fergal. He believes that what he’s doing is just, and has the clan’s approval, but he’s also ambitious, greedy, and ruthless.

We love James Nesbitt. We’ve seen him in Waking Ned Devine, Lovejoy, Touching Evil, and Ballykissangel. We sought out Murphy’s Law and Jekyll so we could watch more of him. I’m looking forward to his portray of Bofur in The Hobbit.
So, when I say that the rest of the cast stands up to his caliber of performance, I’m giving a big compliment.
The conflict is built-in. There’s the hunted, and the hunter. As the hunt plays out, we learn more about each side and neither is completely justified – though we tend to side with Mary and Fergal.
The filmmakers (Colm McCarthy and Tom K McCarthy) do a good job of keeping us aware of the Beast’s presence, without giving away who is the Beast. That said, I did guess correctly before the film showed us. 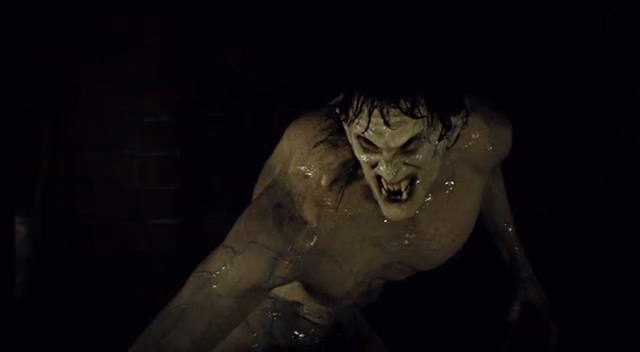 Overall
I thought this was better than most of the horror movies and thrillers I watched this year.

In this article:Horror/Supernatural, Movie Review, Movies/DVD, Written by Rich Redman