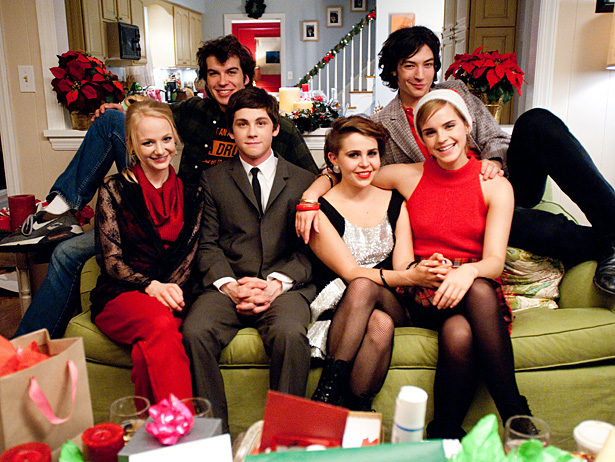 BASED ON THE BEST-SELLING NOVEL

the perks of being a wallflower 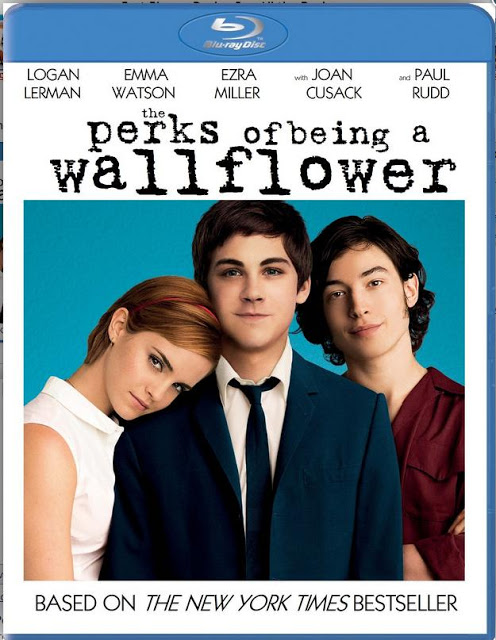 Acclaimed author Stephen Chbosky makes his screenwriting and directing debut with The Perks of Being a Wallflower, the adaption of his acclaimed best-selling coming-of-age novel. The film, which has been heralded as The Breakfast Club for a new generation, arrives on Blu-ray Disc (plus Digital Copy and UV), DVD (plus Digital Copy and UV), Video On Demand and Pay-Per-View on February 12 from Summit Entertainment, a LIONSGATE company. The Perks of Being a Wallflower will also be available on EST January 22, three weeks prior to the Blu-ray, DVD and Video On Demand release.