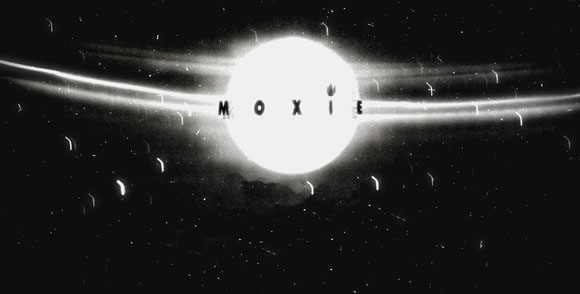 Stephen Irwin is a genius.

There I said it.

And I’m not afraid to gush about a dude whose animation style is uber sick and stylistic to the point that it defies reason (let’s just say that if I could die in a weird Ménage à trois sexcapade with him and animator Don Hertzfeldt, it would be a joyous occasion).

And his short film Moxie (which has won award after award) is no exception on the awesome scale.

Just watch it below and embrace the dark and horrifically beautiful story of a suicidal/pyromaniac bear.

Then get in line behind me to pledge your body and soul to Mr. Irwin.

Strange, surreal and unforgettable, Sam Kieth’s THE MAXX is a comic book unlike any other. Originally released by Image Comics from 1993 to 1998,...