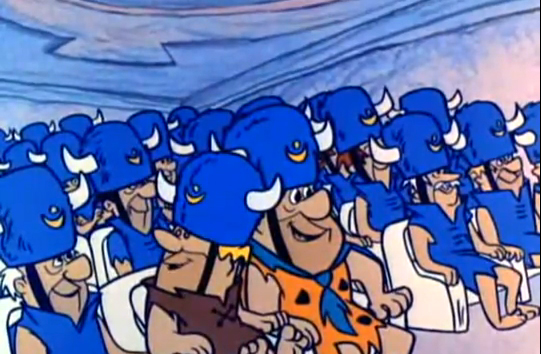 a no-holds-barred sci-fi comedy which arrives on Blu-ray and DVD November 13th. 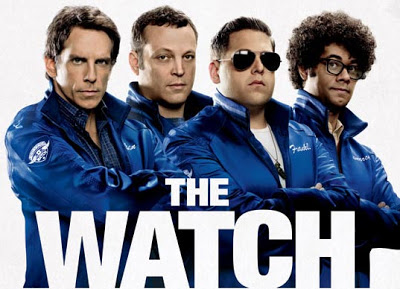 There’s trouble brewing in peaceful Glenview, Ohio. That’s why four civic-minded citizens, armed with flashlights, walkie-talkies and spiffy new jackets, have teamed up to safeguard their community. But the guys find more than they bargained for when they uncover an alien plot to destroy Earth, and now these bumbling heroes are Glenview’s only chance to save the neighborhood — and the world — from annihilation.

From secret societies to Neighborhood Watch groups – Here’s a breakdown of some of the most exclusive, offbeat and just plain weird clubs: 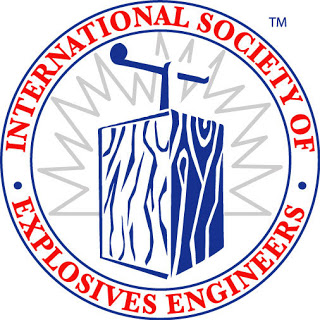 This society strives to educate students about careers in mining, specifically mining through use of explosives. There are lots of field tests and explosions involved in the education process.

This 300 year old British club was also known as the Sublime Society of Beefsteak. Their membership caps off at 24; even the Prince of Wales, the future George IV, had to wait until someone died to become a member. Members gather to eat steak, talk about steak, sing about steak and even wear a funny outfit including a badge proclaiming “Beef and Liberty”. 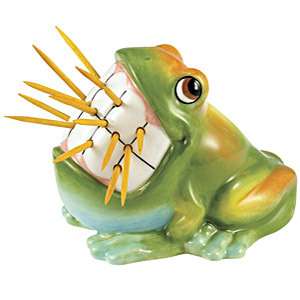 This 700 member society promotes and supports the collecting of toothpick holders, and does research and articles for their publication the Toothpick Bulletin and participates in collector-related events. 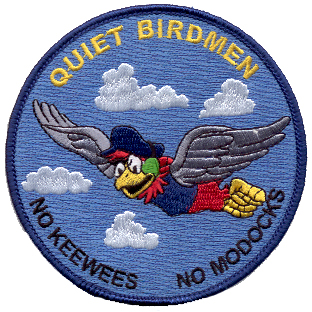 The Quiet Birdmen is a secretive drinking club for pilots known for their boisterous gatherings. Members, called QBs, must be invited to join, and they join for life. Today, the club’s membership, organized into regional “hangars”, is made up primarily of retired airline and military pilots, as well as a few astronauts. 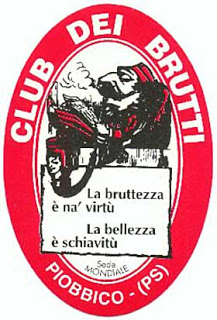 This club was founded in Italy in 1879 and an organization dedicated to fighting for the recognition of ugly people, in a society that places a high value on physical beauty. The group’s motto is “A person is what he is and not what he looks like”.

Originally started by Italian noblemen and formerly a marriage agency, the club seeks to protect aesthetic biodiversity and combat the media’s portrayal of beauty. 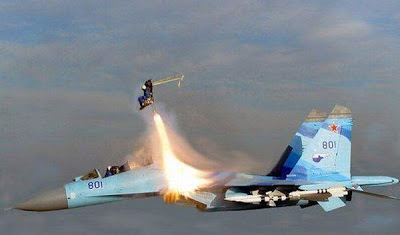 To join this club, you’ll have to have survived being fired out of a military plane by ejection seat.

Totally safe, totally normal…and your prize for such a dangerous feat is a special tie you can wear so you can recognize your fellow ejects. Exciting times!