New York Times Best Selling author, screenwriter, and pop culture icon Ernie Cline has scored seven figures in advances for domestic and foreign publishing rights to Armada, which will be Cline’s next novel following his debut smash, Ready Player One. Once again, Cline has sold North American publishing rights to Crown Publishing, a division of Random House, where Julian Pavia will again be his editor; and the foreign publishers that landed the book in every major territory will be announced shortly. The publishing deals are based on a 20 page proposal by Cline. Film rights are expected to find a studio home quickly. Story details are currently being kept under wraps, but the story is said to have a high concept hook that offers the ultimate wish fulfillment to every video game fan on the planet. 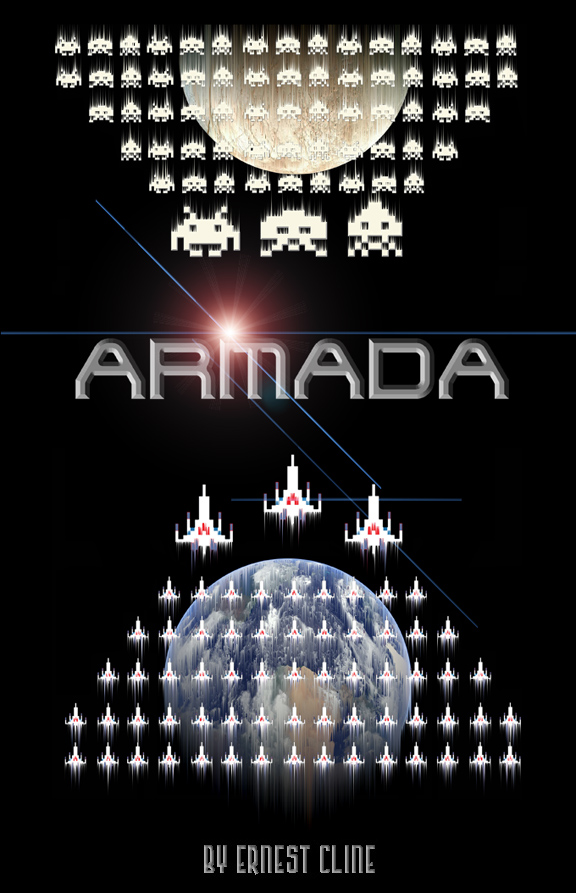