Around this time of year, the airwaves seem to be filled with a veritable cacophony of “Seasonal” songs.

Some of these seem to bring memories of Yuletides long ago (“I’m Dreaming of a White Christmas”), while others grate on the nerves until the playlist mercifully passes on to the next offering (“The Christmas Shoes”).

Most of these songs can be put into one of two categories… “Sacred” songs that place the “Christ” in “Christmas,” and “Secular” songs that focus more on general feelings of enforced good cheer.

There are a few, however, that seem to straddle the two.

It is one of these that I would like to discuss with you… Good King Wenceslas.

This song seems to be the “go to” tune for saying “Victorian Christmas,” and it’s easy to see why.

Although somewhat familiar, it really isn’t on most people’s playlist, and rarely gets heard on the radio. 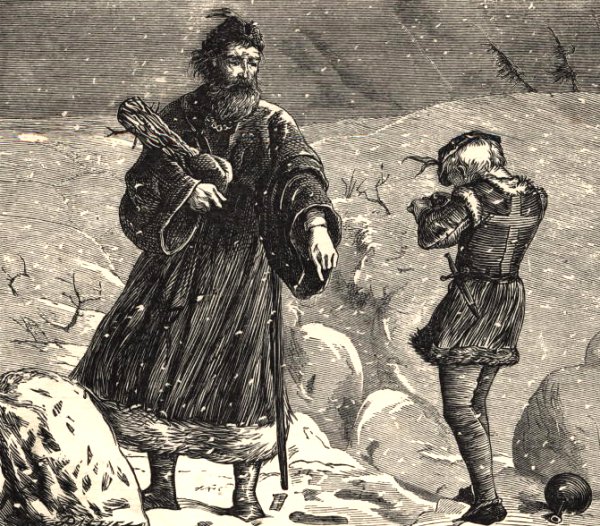 It is known, yet not of this time.  Futhermore, the tune itself is simple, and lends itself well to being played by a handful of brass instruments… perhaps a trumpet or two, a French horn, and maybe a baritone horn.  Just hearing this song done by a brass quartet calls to mind snow gently falling, a band of merrymakers on the street, and a flurry of top hats and fancy bonnets.

Like I’ve pointed out, it is a song that straddles two worlds… the Sacred and the Secular.

It takes place in a blatantly Christian setting, mentioning both “The Feast of Stephen,” as well as references to a “Saint,” and “Christian men.”  But even the most cursory glance at the lyrics reveals that the message is quite universal in nature. 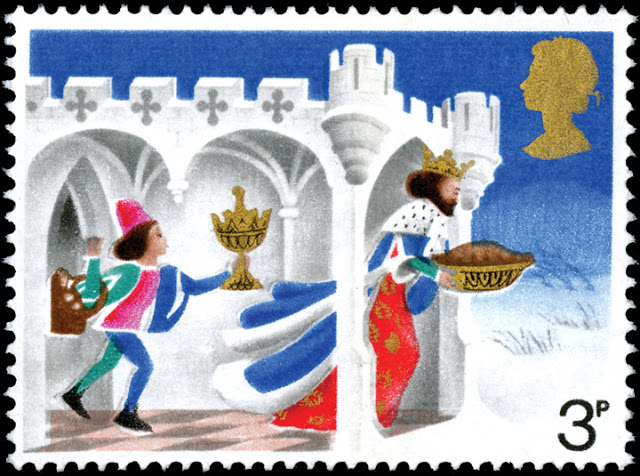 A man of wealth and power spies another of considerably lesser means, inquires if this person, and then sets out in the midst of a howling blizzard to bring food, drink, and warmth.  Along the way, he offers his faltering page words of encouragement, and offers to take the brunt of the storm so that his servant can have an easier time.

The song concludes with a exhortation that all folk, regardless of station, should go forth and do good for their fellow humans (yes, I know it says “Christian men” in that line, but these were the Victorians… politically correct language was almost a century in the future).

Perhaps this is the reason that I find myself drawn again and again to that tune.

It is a tune that cheerfully incorporates elements of the sacred festival, while simultaneously reminds us that the true spirit of the season can be found in helping those who are less fortunate.  In the midst of innumerable advertisements asking us to “want,” it suggests that perhaps we should focus more on the true needs of those around us.

And as an added bonus to you geeks out there, a version was done by DC Comics in which Wenceslas and his page were played by another famed “Dynamic Duo.” 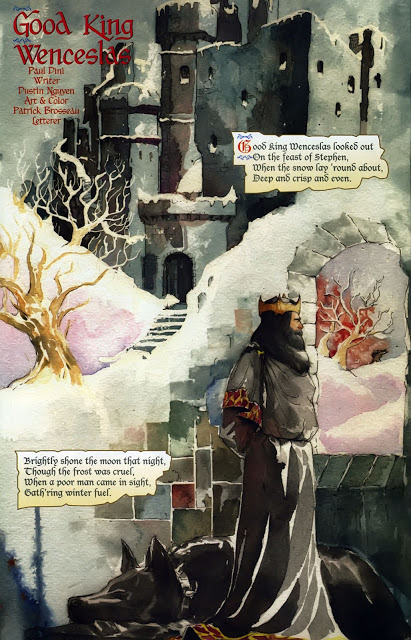 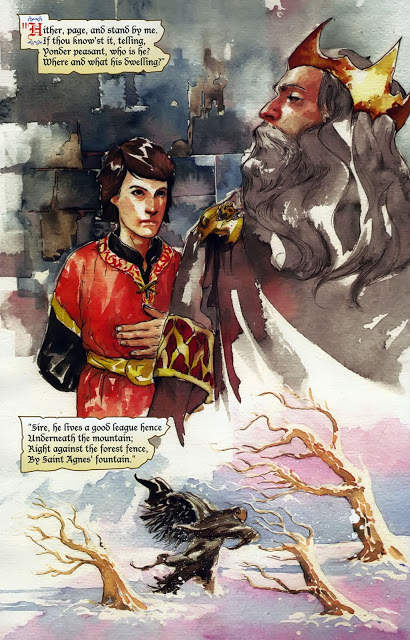 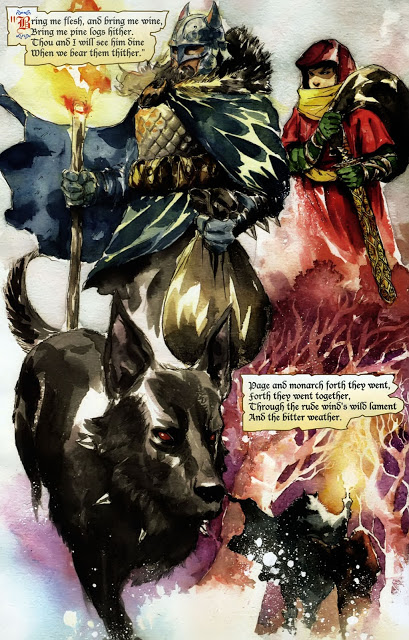 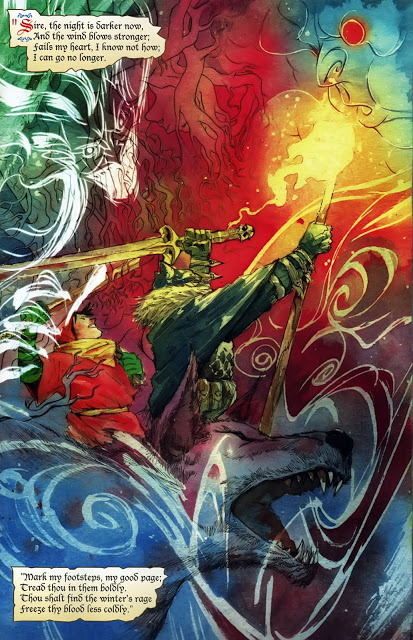 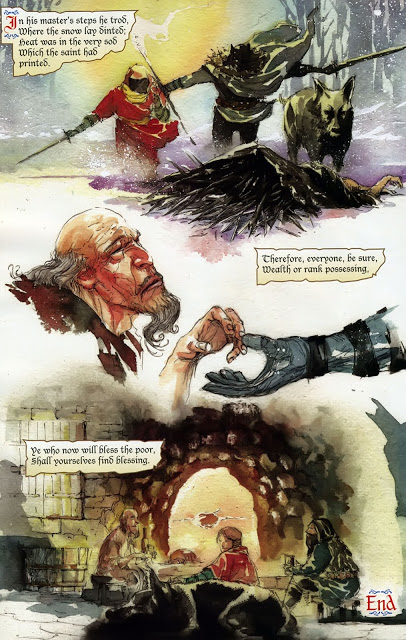