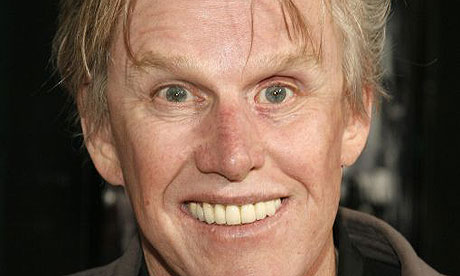 Toddlers are simply gelatinous, unformed human beings who are in the process of discovering what it means to “covet” things that they shouldn’t want.

Yes, the only thing that will make this 2 year-old in the video below feel complete in this strange and scary world is the visage of a once promising actor who has simply dipped himself into some crazy juice and emerged out on the other side (which is filled with reality shows).

I understand this kid’s yearning. When I was around her age I had a fascination with Gene Gene the Dancing Machine from The Gong Show and it caused quite a fracas (shouldn’t I have been in love with Emilio Delgado- who played Luis -on Sesame Street instead?) but alas, the heart of a toddler wants what it wants.

In this article:Celebrity/Gossip, Kids, Watch This