I’ve always been a big fan of movie scores, and for a great while collected any from my favorite artists like John Williams and Danny Elfman.

But even some of the biggest names in movie music composition have dwindled into variations on their themes.  And not it a good way.

Just as a filmmaker can be accused of a lack-luster retread of their previous work, a film’s composer can really phone it in sometimes due to any number of factors.

I’ve noticed though that this year in cinema has held some really exciting new music.  Some better than the movies they accompanied even.

Here’s my playlist, courtesy of Spotify, as well as some commentary on the tracks below… 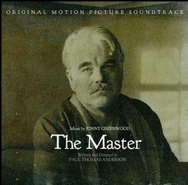 THE MASTER
As he did for Paul Thomas Anderson’s There Will Be Blood, Johnny Greenwood of Radiohead creates a mostly subtle, sometimes intense score for The Master.

It’s appropriate, as the film is also subtlety intense. 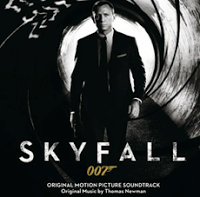 It’s a fantastic new addition to the series because Newman’s electronic origins don’t overshadow the bigger task at hand – they compliment it.

When he needs to have fun with the original Bond theme, he does, but as with this sample track, he’s still able to bring some modern cool to the mission. 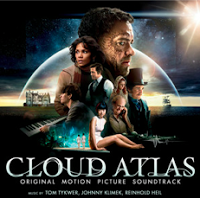 CLOUD ATLAS
Three people are credited with this score, just like the movie’s directorial billing.

But it’s Tom Tykwer, Johnny Klimek and Reinhold Heil who shared the task of not only scoring a three hour epic with wall-to-wall emotion, but coming up with the fictional “Cloud Atlas Sextet” of which most of the plot revolves around.

The track I’ve selected is the most memorable, and certainly one of the most emotional of the year.

So simple, but so beautiful. 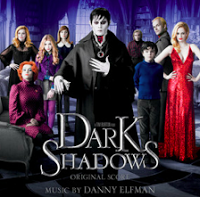 DARK SHADOWS
Although you would be hard-pressed to hear it amongst the corny pop soundtrack and other distracting choices from Tim Burton, Danny Elfman’s score for Dark Shadows stands alone as the creepy accompaniment to a film that should have been, well, creepier.

It’s one of his darkest ever, and worlds better than the movie. 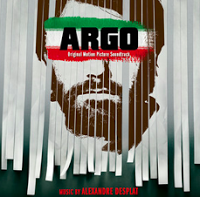 ARGO
With his score for Argo, Alexandre Desplat continues to be one of Hollywood’s busiest composers.

The flood of work doesn’t distract him from another great, unique score.  He keeps the suspense moving and adds  regional color to the music that works really well.

“Scent of Death,” is a standout moment from the score. 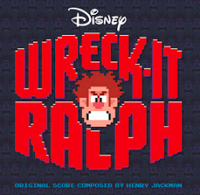 WRECK IT RALPH
There is so much to love about Henry Jackman’s music for Disney’s video-game set Wreck It Ralph, but here’s a highlight of the 80s retro feel captured in the electronic score.

By the way, there are some great songs on the album too, including one from “Pac Man Fever” legends Buckner and Garcia. 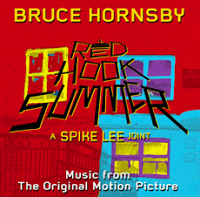 I found the film to be an admirable mess, but Hornsby’s powerhouse of a score gave more authenticity to the emotion Lee should have gotten from his on-screen performers.

I hope to hear more scores from Hornsby in the future. 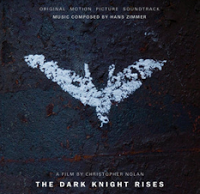 THE DARK KNIGHT RISES
Hans Zimmer brings the trilogy full circle with the grand theme of Batman in the latest/last of the Dark Knight saga.

Heard in the opening of the film is the composer’s unique mix of the sound of bat wings flapping.

In this track, you’ll hear that repeated into the music we’ve now come to associate with the hero.

It’s as big as you get, and fitting for a movie shot almost entirely in IMAX. 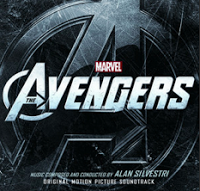 THE AVENGERS
Having seen the lead-in films to this anticipated superhero team-up blockbuster, I really only liked Alan Silvestri’s score for Captain America.

It was a pleasant surprise that his score for The Avengers was even better.

In fact, it was everything it needed to be – bold, heroic, memorable and just a tad retro. 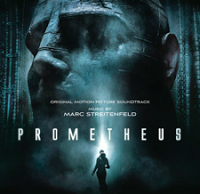 PROMETHEUS
Not as groundbreaking as Jerry Goldsmith’s original score to Alien, but here’s a moment in Marc Streitenfeld’s track “Friend From the Past” that brilliantly recalls we’ve been here before (or is it we’ll be here again?).

As with Dark Knight Rises, it’s a score for IMAX, and beautifully (sometimes terrifyingly) captured the on screen antics. 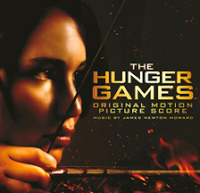 THE HUNGER GAMES
James Newton Howard was a great choice for this highly anticipated movie’s music.

His scores can be small when they need to be, or overly grandiose, such is the track “Horn of Plenty” on this mix. 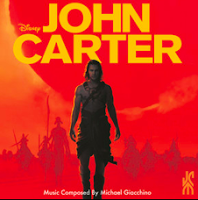 JOHN CARTER
Poor, poor John Carter of Mars couldn’t catch a break at the box office.  Not for lack of trying though.

It’s a way better film than the reception it received, and Michael Giacchino’s uplifting score helped you forget the world you left behind when you walked into the movie theatre.

Pure popcorn cinema, if you were lucky enough to catch it on the big screen before it was so quickly gone.

Turn up the score as loud as possible to recreate the sound of it. 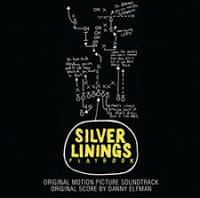 One for the record books. 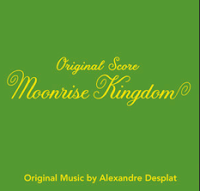 MOONRISE KINGDOM
Mixed in the always meticulous song picks from Wes Anderson is Alexandre Desplat’s score to Moonrise Kingdom that perfectly sets the tone of the off-beat comedy.

Music to camp to, in a sense. 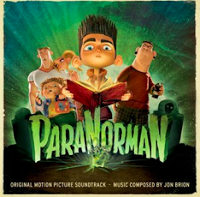 PARANORMAN
Did you ever expect a tribute to 80s Italian Zombie films in an animated film aimed at kids?

Or for that matter, this perfectly realized track “Zombie Attacks in the Eighties” that lovingly channels the music of Goblin.