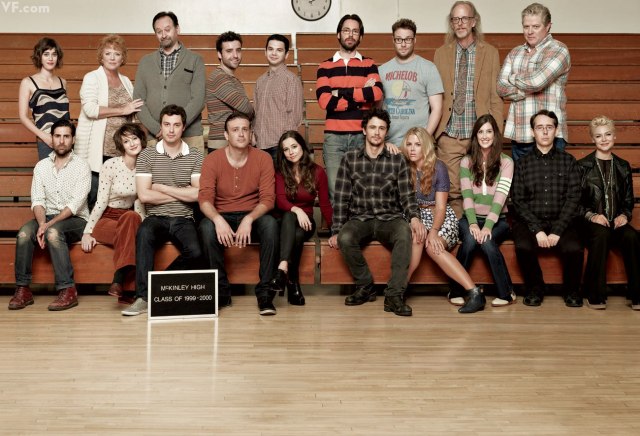 Over a decade ago something incredible happened on network television, a show that featured real-looking kids going through the angst of their teen years, was allowed to exist (and put forth episodes that were gut-wrenchingly hilarious as they were powerful) which lead to a cult following of fans that, to this day, have still not fully recovered from it being cancelled after one season.

The only thing that has sustained the fan base after so many years is that practically everyone associated with the show has gone on to careers that validate how fan-fucking-tastic Freaks and Geeks really was.

If you are unfamiliar with the show (and you should be ashamed of yourself if you aren’t) the show revolves around 16-year-old Lindsey Weir (Linda Cardellini) and her 14-year-old brother Sam (John Francis Daley) as they negotiate the horrors of high school during the years of 1980-81 (yes, it’s a period show).

And, if that cast list doesn’t make you wet your pants, the show was conceived by Paul Feig, executive produced by Judd Apatow and has Joan Jett’s song Bad Reputation as it’s theme song…mother fucker, I need new underpants now… 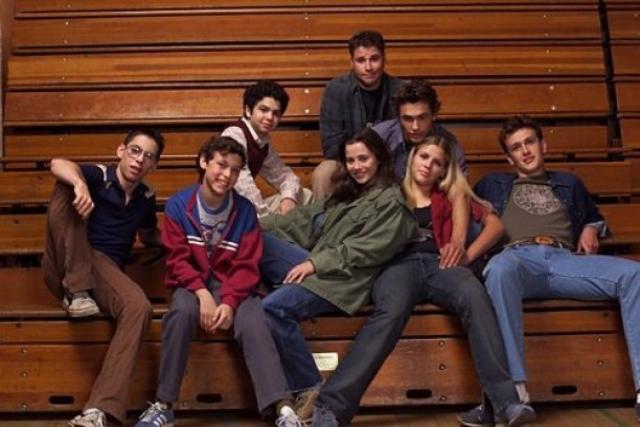 But let’s get back to what this post is about- THE BEST DAMN REUNION EVER!

For the upcoming Comedy Issue of Vanity Fair the entire cast comes together to talk about the show, it’s impact on their careers and what would have happened had the show had a second season.

There’s also a fantastic article called The Oral History of Freaks and Geeks which delves deep into the creation of the show, the chemistry of the cast and what it felt like to be cancelled. 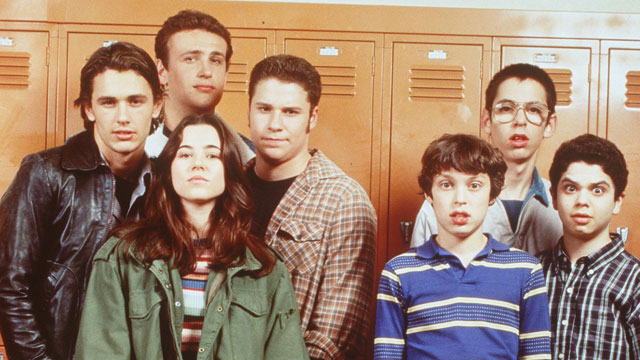 If you don’t already own the series on DVD (and I highly suggest sinking some coin in the Yearbook Edition personally) you can catch the entire series on Netflix.

Here’s a little taste for you virgins:

In this article:Awesome, Reunion, Television