Nathan is a high school athlete with anger-management issues. He’s seeing a therapist for help. Meanwhile, his dad tries to help him manage his issues by provoking him into fights, trying to get Nathan to fight while still keeping his head.  Nathan and his high school crush Karen are doing a paper on missing children. They come across a website that shows pictures of missing kids, and that artificially ages those pictures to show what the children might look like today. 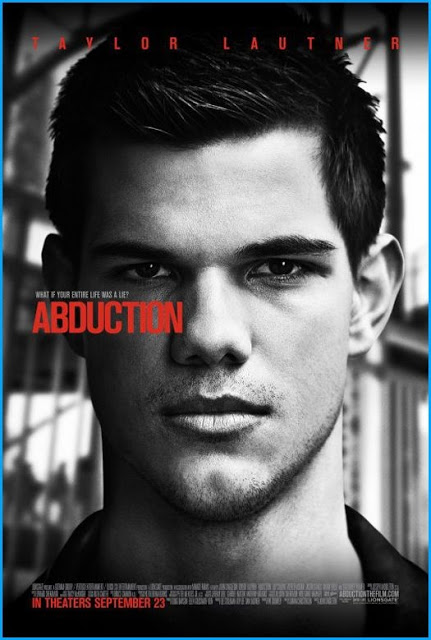 Just as Nathan is starting to ask some questions, some anonymous guys break into his house and kill his parents. Nathan escapes, and finds himself being chased by the FBI, the CIA, and a mysterious European man and his agents.

This is Shawn Christensen’s first feature-length film as a writer. He does a good job. He hits all the right notes for character, context, and conflict.

Plus, he’s working with director John Singleton. Singleton isn’t perfect, but he’s pretty damn good. Boyz in the Hood, Higher Learning, Shaft, 2 Fast 2 Furious, and Four Brothers all speak to his abilities as a director. Hey, it’s not Singleton’s fault that Shaft doesn’t have sex.

Nathan is an angry wreck of seething teen emotions. Lautner can do angry. His happy seems a little faked. He can manage dull surprise. Beyond that, he’s lost. 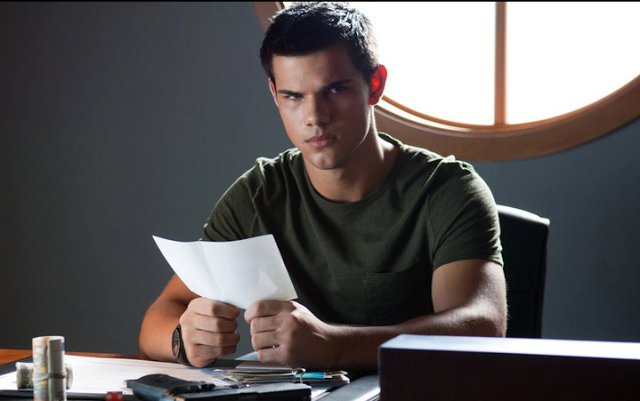 Fortunately, he has some chemistry with Lily Collins (Karen), and she’s a good enough actress that she can carry most of their scenes together. Except when they have to kiss. That’s just awkward every time.

However, the character of angry teen athlete is pretty simple. The movie establishes Nathan’s athleticism early and effectively, so the action seems mostly plausible.

Context is pretty simple. Nathan is a suburban kid. We see his home life, his social life, his therapy, and his school work. Turning that into some kind of witness protection situation is pretty easy. When Maria Bello and Jason Isaacs play Mom and Dad, respectively, you’re willing to accept some fighting prowess. 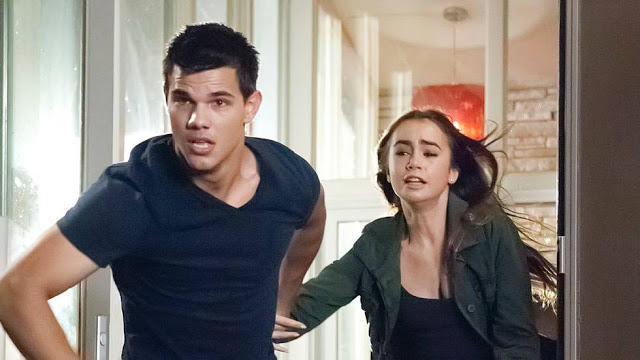 Once Nathan is on the run, the movie gradually reveals the layers of conspiracy, and allows the context to develop.

In the first Act, Christensen establishes that Nathan is trying to figure out where his anger comes from so that he can control it. We know his greatest desire.

For the rest of the movie, people are trying to kill him. His greatest fear is pretty evident.

The climax of the movie comes when he has to interpret all the information that he has in order to understand himself, while someone is chasing him with a gun. 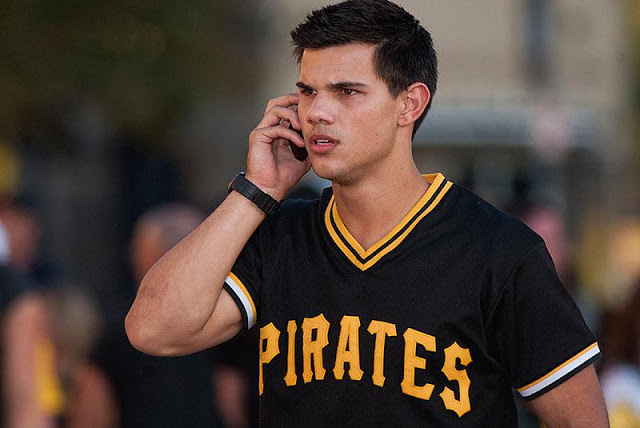 The problem, as I’ve mentioned, is Lautner. He’s not much of an actor yet, and that’s not Twilight-hate on my part. I would actually have to see a Twilight movie to have an opinion of them, and I haven’t. 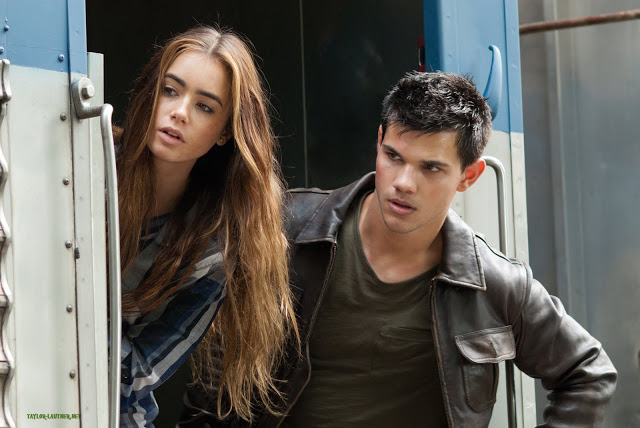 Focusing him on action was also a good decision. Lautner can do physical action.