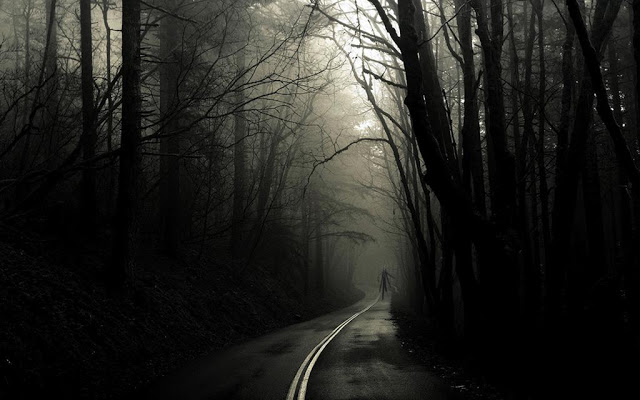 I received a tip that director Brian Skiba (The Jonas Project, upcoming .357) is currently working on a found footage film based on the video game Slender: The Eight Pages.  The game centers around the fakelore urban legend of the Slender Man, which Wikipedia describes as a, “frightening malevolent entity, a tall thin
man wearing a suit, who lacks a face, “his” head only being blank, white
and featureless.”  The film has been described to me as terrifying with amazing effects work.  Production is slated to begin in March in Louisiana.  More news as it develops.

In this article:Horror/Supernatural, Movie News, Rumor