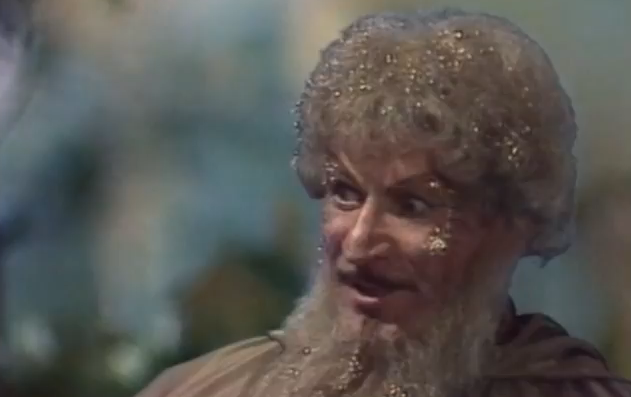 In 1985 a production of Tolkien’s The Hobbit was shot by director Vladimir Latyshev and shown on Soviet TV to the delight of everyone who happened to have a television set and were allowed to view it per the KGB (I’m speculating here).

The budget, .00001% of what Peter Jackson had for his epic, resulted in a fantastic display of ingenuity and hilarious props and costumes that made for some rip roaring hilarity that must be seen while sober. 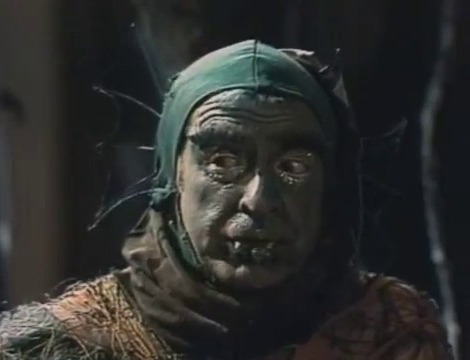 Unlike the Jackson’s movie that was shot at 48fps and looked like a bad television episode on public access, this flick actually benefits from it’s video-like appearance and won’t make you sick.

You will, however, not understand a single word stated during the movie since it’s in Russian (unless, of course, you speak Russian, then it’s even more awesome) but don’t let your incomprehension scare you away from it.

The beauty of it lies in your confusion.

In this article:Awesome, Foreign Film, The Hobbit

Kino Lorber is proud to announce the Blu-ray and DVD release of Babylon, the explosive film by Franco Rosso that was too controversial to...