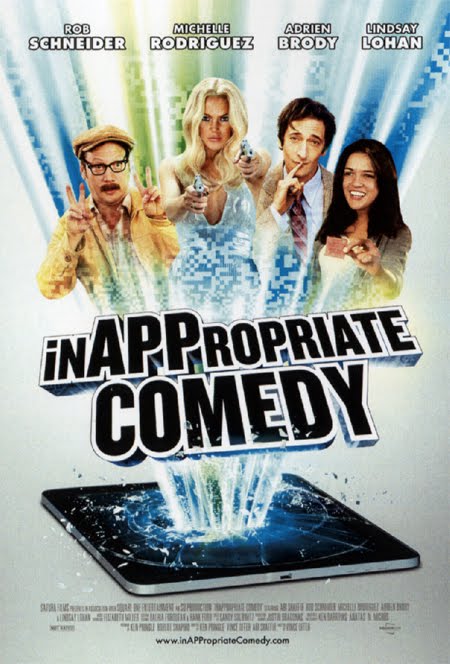 Infomercial star and prostitute puncher, Vince Offer, has made a movie that is pretty much about white people being racist and homophobic while passing it off as a comedy starring Adrien Brody (?), Michelle Rodriguez, Rob Schneider and Lindsey Lohan.

Filled with bad jokes about Black guys with big dicks, bad Asian drivers, luring African-Americans on a boat headed to Africa with a bucket of fried chicken, changing Clint Eastwood’s famous Dirty Harry line “Go ahead, Make my day” to “Go ahead, Make me Gay” and general dialog inspired by everyone’s stupid twelve-year-old brother, this is a movie that only a man who has obviously done crystal meth and got his ass kicked by a street walker could come up with. 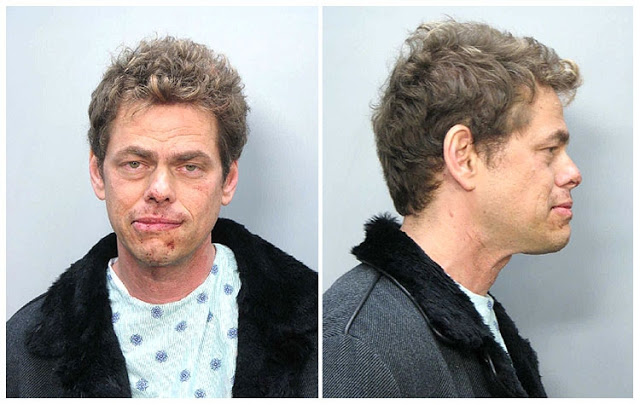 I never thought I would ever say this in my life, but after seeing the Red-Band trailer (below) I think that I should apologize to everyone I kicked out of my house who expressed their enjoyment of the Scary Movie franchise. I thought you were pathetic people who had no sense of humor and I’m sorry. I had no idea that comedy could get any lower.

Please accept my humble apologies and may my offering of beer be enough to soothe the wounds I inflicted upon you with my snobbery.