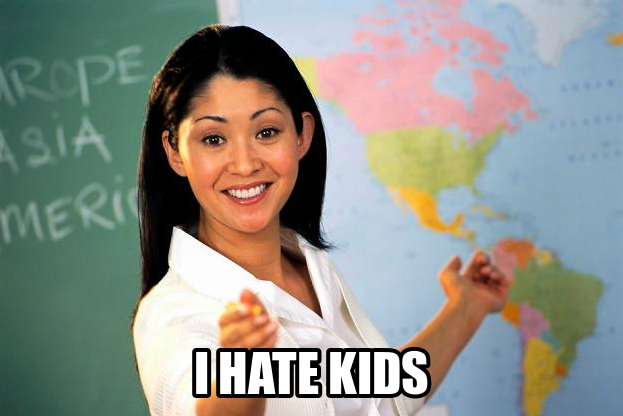 My husband and I are at a crossroads, at almost 39 do I attempt to procreate or do I let that ship pass by in the sea and instead concentrate on my true love, watching Netflix?

One of the big reasons I do not want to have a hellspawn popping out of my nether region is because there’s a good chance that they will want to be involved with school musical productions when they get older and I will have to attend them…sober.

And if not wanting to support my demon seed’s dream of singing off-key on a poorly lit stage while I am forced to capture the footage on an iPhone makes me an asshole, so be it.

Look, I know that people say children are the greatest thing since Bud Light created the Margarita-in-a-can-Beer, but if I were the parent of the “Zach Attack” kid in the following video, I would probably have to attend a lot of these things and then spend my life wishing that someone would kill me in ways that ended my pain quickly.

And what kind of parent is that? I mean, I don’t even clean the litter box until the cat takes a shit in my shoes alerting me to the fact that her box s filled with clumps the size of Everest, and now, suddenly I have to make the decision whether or not to bring forth life?

Just watch the video and let me know if my copulation/procreation fears are just. 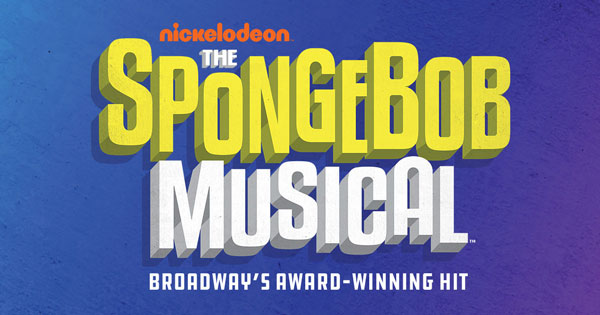 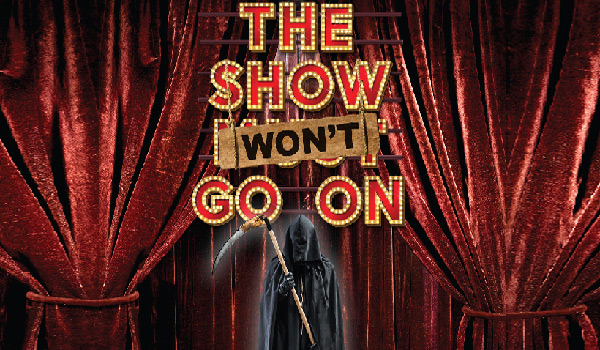