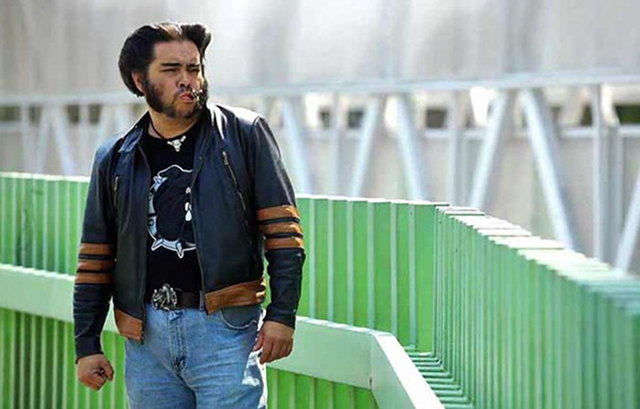 Ricardo Fuentes, from Mexico City, is just a normal dude who enjoys looking like Wolverine (although, to be more accurate, he looks like Benicio Del Toro dressed up like Wolverine). He also just so happened to be at his job when an explosion occurred at the Pemex oil headquarters (coincidence?) killing 37 people.

Fuentes/Wolverine, being the anti-hero that his is and using all the strength that his faux adamantium skeletal structure could withstand, managed to save several of his fellow co-workers from certain death, including one that seems a bit annoyed that his day was interrupted by chaos and carnage. 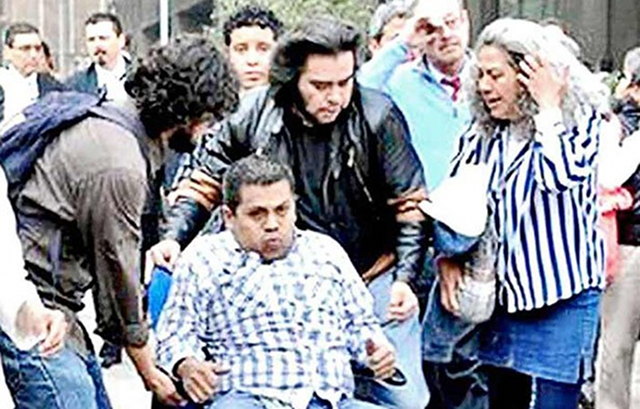 While it is not all that odd that an office worker seeks to break away from the monotony of the cubicle farm by dressing in outfits which will ultimately set them apart from the herd (think holiday theme cardigans), it is a bit interesting that the guy who dresses like a comic book character does exactly what that character would do if he witnessed such a disaster (and wasn’t drunk).

I guess it’s true…you are what you wear (or is that eat? I can never remember?)