Soviet spies, The Jennings, return in another tension filled episode. This episode, Elizabeth (Keri Russell) and Phillip (Matthew Rhys) Jennings are assigned a rushed and incredibly dangerous mission, which compromises their safety as surely as them being placed squarely in front of an oncoming train.

Some new characters are introduced – Annalisa (Gillian Alexy) the beautiful, lonely and slightly unstable wife of the undersecretary of defense and an as-yet-to-be-identified Soviet informant who is coerced into the FBI-KGB battle for spy supremacy.

When they learn of their mission – to infiltrate the home of Secretary of Defense Caspar Weinberger, both agents are aghast.  Phillip is mortified and initially defiant of taking on a mission that seems so stupid that will most certainly blow their cover, while Elizabeth is determined in her obedience and does not question her deadly orders.  She rationalizes that for their directorate to place them in such a dangerous and compromising situation, the information needed must be incredibly crucial. 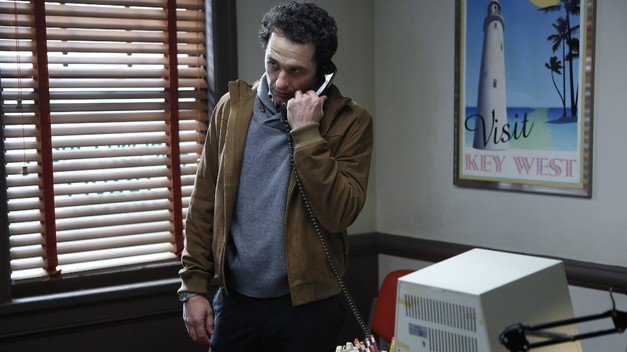 With the information provided by the KGB and pictures taken by Annalisa, the Phillips aka Directorate S, hatch a fairly ingenious plan to plant a bug directly in the private office of the Secretary of Defense, using Viola (Tonye Patano), the Secretary’s housekeeper. 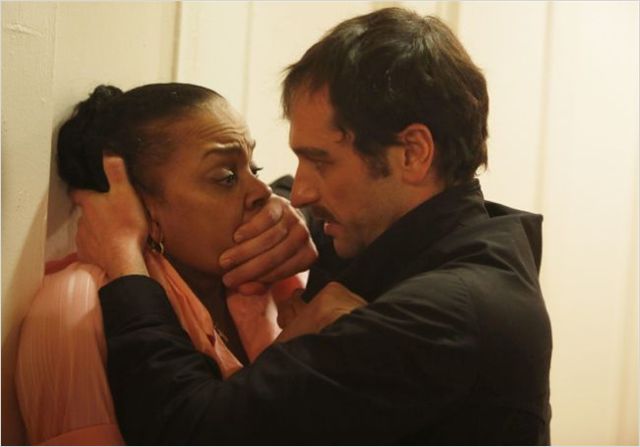 Phillip and Elizabeth poison Viola’s only son Grayson, and blackmail her with his life to obtain her cooperation.  Phillip makes it very clear to Viola that to save her son’s life, he needs a little thing from her; to go into her bosses’ study, take the little electric clock from the shelf and bring it to him, and then take it back – One, two. After that, he will give Grayson the antidote to the poison, the boy will recover, Viola will never speak of this again and everyone will live happily ever after.

Sounds simple enough, but of course things get hairy as Viola struggles with the powerful emotions roiling inside of her – her love for her son, the loyalty she feels towards her boss, her faith and the knowledge that what is asked of her is wrong. Viola gets the clock, but in her desperation tells her brother of what is going on who then shows up with a gun and big fists to get the antidote from Phillip.  Even after Phillip overpowers Grayson’s uncle and reiterates his threat of withholding the antidote that would save the life of Viola’s son, she still could not bring herself to plant the now bugged clock in house.  It takes Phillip literally almost killing Grayson before her eyes to break Viola and the agents are successful in their mission. But their success is hardly the salve that soothes their frayed nerves. Elizabeth and Phillip realize that the path they are on now will be fraught with more dangers than they are willing to undertake.

There were no flashbacks in this week’s episode to provide character development, but I don’t think us viewers suffered for that. When last we saw Phillip and Elizabeth, they had broken down a wall that existed between them for 20 years and were now just getting to know each other.  Ergo, this week, the couple was friendlier, more relaxed around each other and acting like a comfortably married couple rather than two covert agents living under the cover of a marriage. I loved watching them move seamlessly between roles, first spies, then married couple, then parents, then travel agents, then spies again.  Now that it appears they are not acting married, just being married it felt natural and unrehearsed. 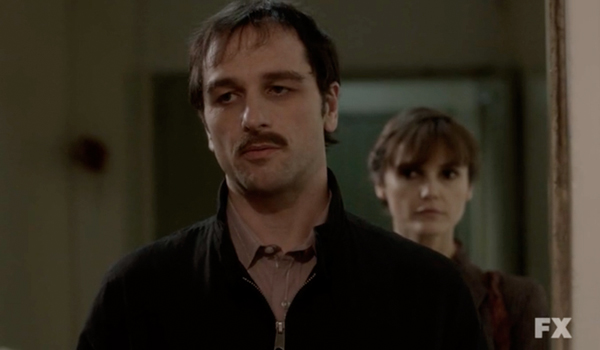 Phillip and Elizabeth are also covert agents with children of their own, and their fear for the children’s safety adds an element of frantic urgency to keep their cover intact as they complete their mission. Elizabeth is preoccupied with concerns for her family, particularly for her children, and I got the impression that she never really entertained these concerns seriously before. Granted, their missions were not quite as dangerous, but you could see that Elizabeth was looking at her children in a new light. I as a parent often worry for the safety of my children, but nowhere in my panicked thoughts is the fear of potential capture and subsequent torture at the hands of my captors.  That would be considered paranoid delusion if I went there, but for Elizabeth is a frightening new reality. 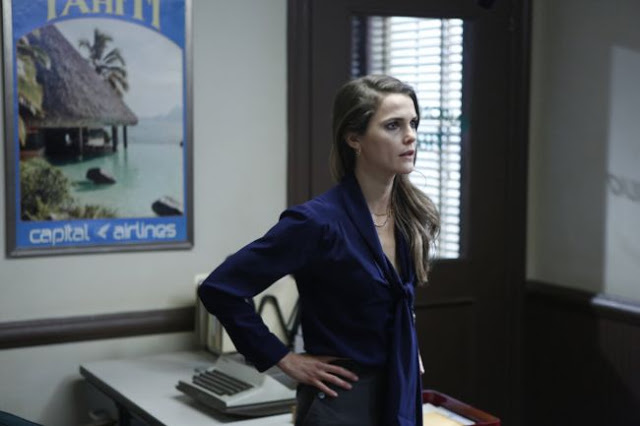 Elizabeth becomes so afraid of being caught during their mission, that she begins to carry a concealed weapon – “I won’t be arrested” she tells Phillip, implying that she was willing to go down with a fight or maybe even take her own life to keep from being captured.  I could totally see her going down in a blaze of glory to keep from getting arrested and I most certainly see her pulling a Keyser Söze moment and taking her family down with her.

It tugged at my heart strings to watch Paige (Holly Taylor) treat her mother with the familiar teenager disdain because Elizabeth was trying to connect with her daughter in the spirit of Carpe Diem – any day, the FBI would come get her and she could be dead. So while Elizabeth gets all creepy quiet and contemplative during the mission, Phillip on the other hand gets deadly angry and frustrated. His distaste for the whole infiltration operation was barely veiled, even as he ruthlessly blackmailed Viola with the love she has for her son. Her faith in God frustrated him because he anticipated, accurately so, the calculating steps he would have to take to get her to comply with his demands.  I’m sure he was recalling Viola’s desperation as he watched his son Henry (Keidrich Sellati) sleeping later on that night.

My dislike for FBI Agent Stan Beeman (Noah Emmerich) continues to grow. I think it has something to do with that smarmy smile that he constantly wears. I just want to wipe it off, perhaps with a rock. 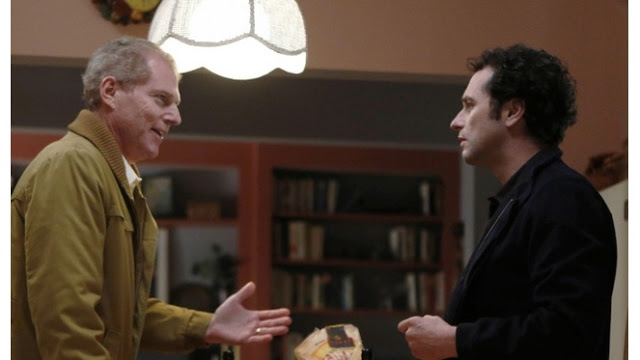 There is a subtle difference between the spy work that Phillip and Stan conduct. Stan stomps around like a goon as he uses intimidation and strong arm tactics to get what he wants, while Phillip feels like a negotiator giving two options, neither great but at least you feel like have a choice. Feel being the keyword, I don’t think Viola really had any choice in her situation.  Even when Phillip was holding Viola’s son’s life hostage, you could feel compassion and sincerity in his dealings with her. When Stan interacts with the Angry Stereo Sales man and then takes his super expensive caviar, it was just so ungentlemanly.  Then to watch him coerce the Soviet informant in the market just felt dirty.  I really want to like the real Americans here, you know, because we were the good guys, right? I think.

Next week, I think the Soviets are onto the Jennings’ wavering loyalty to the Motherland and it appears Elizabeth’s fledging relationship with Phillip will be put to the test.  Does Margo Martindale shows up as maybe a Soviet enforcer sent to update the Directorate S team and to keep them in line? My gut tells me, she’s just not that sweet.