This week on The Americans, The KGB espionage enterprise in D.C. wins one, loses one and wins one again.

The episode kicks off with Elizabeth vetting out the status of one of the KGB’s oldest informants.

Adam Dorwin (Michael Countryman) manager of the Visiotech operations group in charge of the United States Nuclear Ballistics who recently lost his wife of 35 years (and 8 months as he reminds Elizabeth) is slipping down the lonely slide of depression. Elizabeth reports back to Claudia (Margo Martindale) that Adam is emotionally compromised and could crack under the pressure of his depression. “He needs his handler, face to face now, or we’re going to lose him” Elizabeth states flatly. 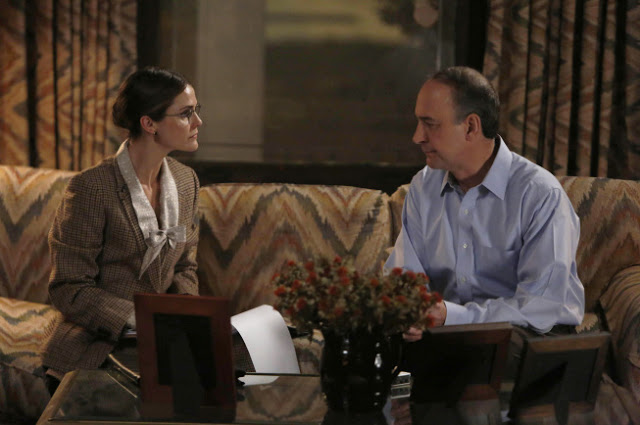 The problem, unfortunately, is that the FBI is using a new encryption technology on their radios and so the KGB can no longer monitor the FBIs’ communications and cannot tell when their Soviet agents are under active surveillance.

The mission this week for the Jennings’ is to get more information about the encryption technology.

Using some finesse, smooth talk and sexy lingerie, the Jennings get the crucial information needed about the new technology – the FBI is now using mobile scramblers that sit in the trunk of their cars. Elizabeth is also able to get an imprint of the encryption card which the KGB quickly uses to decode messages.

Win number one for the Soviets.

Unfortunately, the FBI quickly discover that their technology is compromised and react swiftly, cutting the Soviets off again and in mid-mission – there’s the loss. Now the soviets have to move on as expected, so as not to tip off the FBI that they know they’ve been discovered (did you follow that); The KGB lead the FBI on a wild goose chase while Elizabeth quietly kills Adam Dorwin to close the loop. But now the KGB moves even more delicately because now they know, they have a mole. 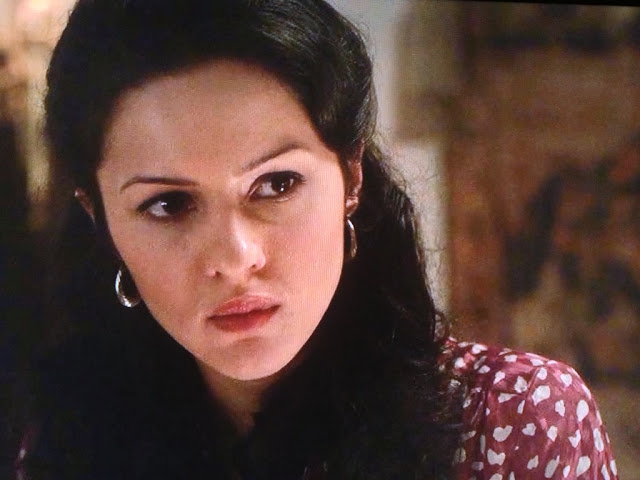 The action in this week’s episode was frantic and confusing, but the interpersonal drama between characters was riveting.

There was the connection between Dorwin and his handler. The Russian Ambassador, “The Resident” as he is known to the FBI, turns out to be Adam Dorwin’s handler.

Call me a romantic, but I felt The Resident felt genuine sorrow at Adam’s ultimate fate. He recruited him 23 years ago and felt loyalty to the man who had helped his government for all those years.

There was also the connection between Nina (Annet Mahendru) and Stan Beeman (Noah Emmerich). When she reveals to Stan that she feels pressured by him to get useful information by providing the Resident sexual favors, he is horrified and feels an immense amount of guilt. This is additional guilt that he feels on top of the guilt he has for sitting by and watching his marriage fall apart. When Sandra Beeman (Susan Misner) tries to entice her husband into bed, but he rebuffs her for work and you can’t help feeling sorry for both of them because it is clear that the spark between them is gone. 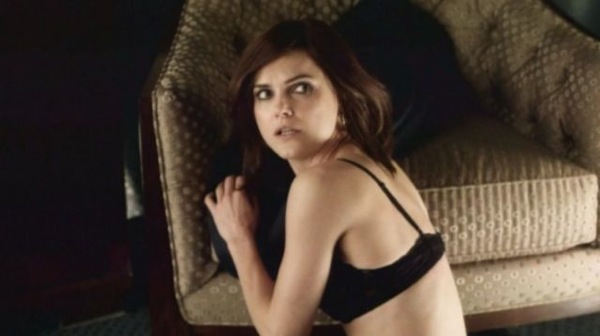 Finally there’s the interplay between Phillip and Elizabeth. While getting information about the encryption technology from the now identified Curt Shultz (John Dossett), Elizabeth is brutally assaulted and Phillip seeing the welts on his wife is livid. Now as a wife myself, I could understand Phillip’s rage, but as a woman, I shared Elizabeth’s outrage that Phillip felt he needed to defend her like she was helpless. I mean, watching the woman kill passionlessly before, Phillip should know that should she have needed to, Elizabeth could certainly take care of herself. Phillip realizes later that Elizabeth does not need physical protection, but mental protection. He needs to help Elizabeth with her fears and stress.

In the preview for next week’s episode, it appears that the Jennings’ cover is blown – for real this time and Phillip is in mortal danger. Based on the fact that Nina was in the room when the Resident made his plans, it appears that he may have put two and two together to discover Nina’s betrayal to the motherland.

Here’s hoping for a happy ending for one of these two.

In this article:Let It Warm Up, Television Review, The Americans, Written by Morayo Sayles