Rumors are swirling that Apple is working on a watch.

Recently, when Apple unveiled new iPod nanos, and they were elongated, no longer an option for hacking into a watch, my initial thought when I saw them was that this meant Apple was working on watch.

The new iPod nano design is mediocre, but not terrible.  But it seemed an odd left turn.  And right away I felt that there was more meaning behind this seemingly unnecessary change in design. 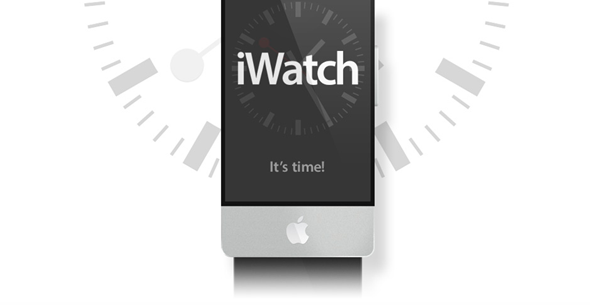 I don’t think Apple was happy with third party manufacturers and with DIY hackers turning their iPod nanos into watches.  They did include nice watch-like display options, so they knew that Apple consumers were into the idea of the nano as a watch.

But it was only a matter of time before Apple decided that if there was going to be an “Apple watch” – it was going to made by Apple, and Apple only.
Other options have popped up.  That is to say – other smartwatches, that have some kind of limited Bluetooth functionality to talk to Android phones and iPhones.  And while some of these smartwatches are intriguing, none stand out.  The potential for what a smartwatch could do is huge.  But the current batch of options is lacking. 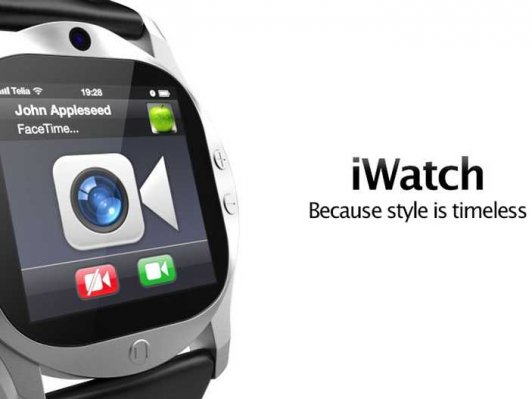 If Apple made their own iWatch, they would be able to tightly integrate it into their hardware and software ecosystems.

How many features would a first generation iWatch include, and what would it look like?

I imagine it will look just like the last generation iPod nano, or perhaps sleeker, with a more “serious” design aesthetic, similar to the iPhone 5. 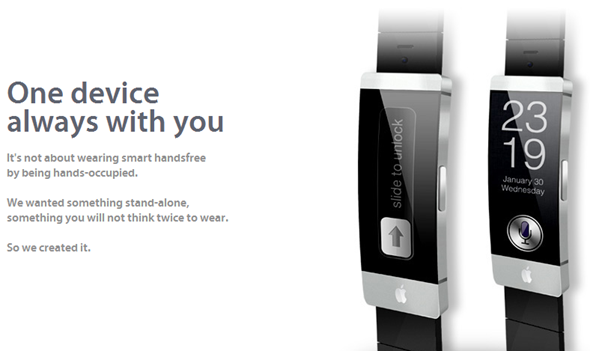 I do not think it will be an iPhone replacement.  It will be more like an accessory, or a peripheral.

It will have a multi-touch display, that gets notifications from your iPhone and will send and receive audio, allowing you to answer calls. It will have a headphone jack.  It will act as a remote for listening to music, but won’t store any music.  It won’t have a camera.  It will be a peripheral on steroids.

I don’t wear a watch.  But I would consider an iWatch.  I really would.  Not having to dig into my pocket to see who’s calling me or to see other notifications such as texts and email, as well as other typical notifications from other apps would be insanely useful.

Maybe someday it will evolve into being an all-in-one device.  Maybe it could be an iPhone replacement someday, if it had it’s own storage, and could make calls.  But the screen would have to be bigger, and how big can you really get with a screen on a wrist?

In this article:Apple, Computers/Technology, Rumor, Written by Bill Machon