Rebooted demons, Napster memories, dueling magicians and another Before movie are only some of the highlights of this year’s South By Southwest (SXSW) Film Festival, which kicks off this Friday.

As this is my first time in attendance at the festival (and frankly, my first time ever in Texas), I’m completely geeking out over the overwhelming line-up.

Here’s a shortlist of what movies I plan on catching, in between hipster dodging and food-coma inducing BBQ… 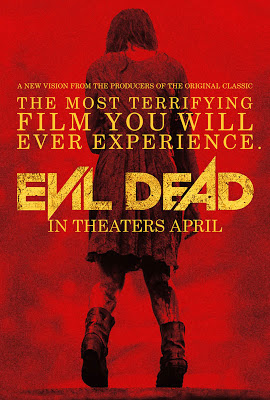 I’ve been a big fan of the original The Evil Dead since the bloody beginning.  I even feel a connection to its humble Michigan origins.  I think I’ve bought the original on every format through the years, from VHS to Blu-ray.  Obviously, my initial reaction to the remake was “meh,” but my initial reaction to the first red-band trailer was “hells yeah!”  I can’t wait for the carnage from first time feature director Fede Alvarez.  Let’s just hope this one is half as groovy! 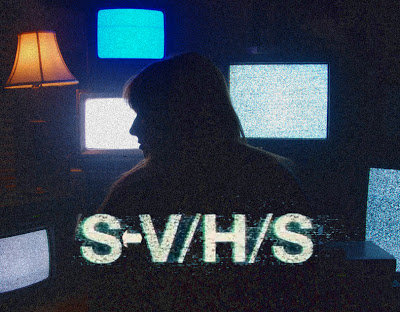 The first V/H/S was a tad hit or miss in my opinion, but when it worked, it really worked.  This follow up is again in anthology form, and features a new wrap around story about private investigators stumbling upon a mysterious collection of VHS tapes.  I’m looking forward especially to the Jason Eisener (Hobo With a Shotgun) segment and one from found-footage mess starter Eduardo Sanchez (Blair Witch Project).

MUCH ADO ABOUT NOTHING 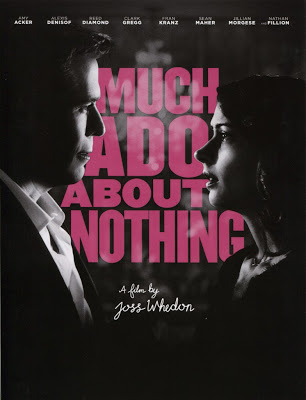 The much talked about, much anticipated labor of love from director Joss Whedon couldn’t get more oposite than his last film released, The Avengers.  But of course, this indie film was actually shot before.  Filmed in his residence in Santa Monica and featuring many of his previous actors, it’s reportedly something for fans of Shakespeare and Firefly alike.  Watch for Forces of Geek’s Emma Bates as Ursula. 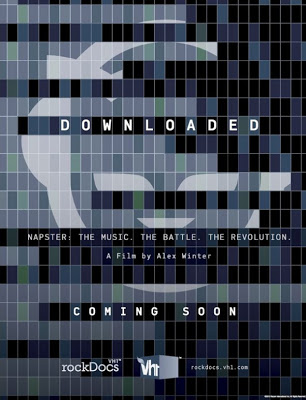 Excellent dude Alex Winter (The Lost Boys, Bill & Ted’s Excellent Adventure) directed this epic documentary that follows the revolution of digital music distribution, starting with the N word. With insider scoop from Napster founder Shawn Fanning, this is the one film from SXSW I expect to be ironically pirated the most after the festival. 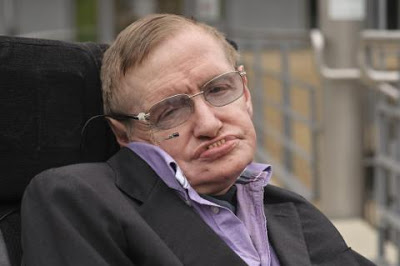 One would have thought Errol Morris pretty much made the definitive Stephen Hawking documentary with A Brief History of Time, but this new movie is told “for the first time in Hawking’s own words.” Also it’s in IMAX 3D.  No, it’s not.  But that would be awesome if it was. 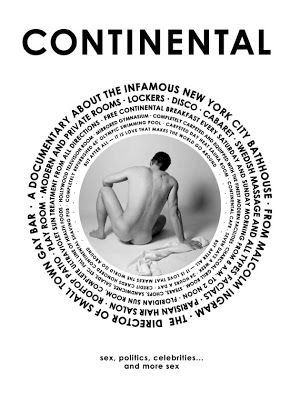 Director Malcolm Ingram, who you’ll know as the Gay Bear friend from Kevin Smith’s concert films, brings to film an account of the sexually charged New York of 1968.  This documentary tells story of  the notorious Continental Baths, which helped launch the careers of some of the biggest pop culture icons of the 70s with its off-the-beaten path weekly cabaret. 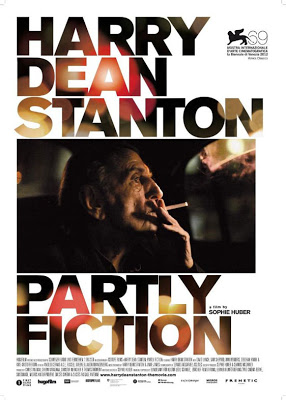 This promises to be less a documentary about the man, and more a capturing of his outlook on life.  I can’t wait.  Harry Dean Stanton has always been one of my favorite actors since Alien and his heartbreaking performance in Pretty In Pink still ranks in my top ten Oscar overlooks.  Shot both in black & white and color, as it should be. 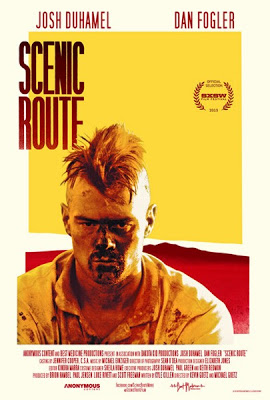 I do love a dark road-trip movie, and this one looks to be the ticket.  Josh Duhamel and Dan Fogler play friends who have drifted apart in life, only to be stuck together after their car breaks down in the middle of nowhere.  Somehow, Mr. Duhamel ends up with a mohawk, which is just like the deleted scene from that Tad Hamilton movie, not that I’ve seen it or anything.

THE LORDS OF SALEM 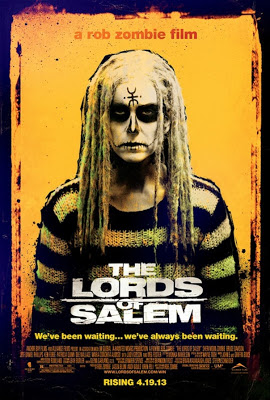 Love him or hate him, you can’t deny the intensity of a Rob Zombie movie. I’m glad he decided to skip another Halloween sequel in favor of this original story set in Salem, Massachusetts. Three things to expect: lots of screen time for Sheri Moon Zombie, lots of classic rock music on the soundtrack and lots of gore. Plus, did I mention, Maria Conchita Alonso? Hells yeah. 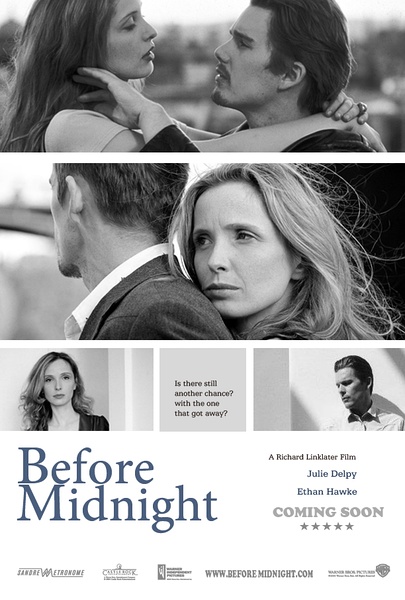 I wonder what the Jesse (Ethan Hawke) of 1995’s Before Sunrise would think of SXSW Interactive.  In an early scene of the film, his haunting idea of a 24/7 year long documentary of the lives of people around the world is a plausible reality in 2013.  In the original film, his biggest stumbling block with the “television series” idea was distribution.  18 (gulp) years later, Before Midnight continues the  couple’s neurotic, yet destined-to-be relationship.